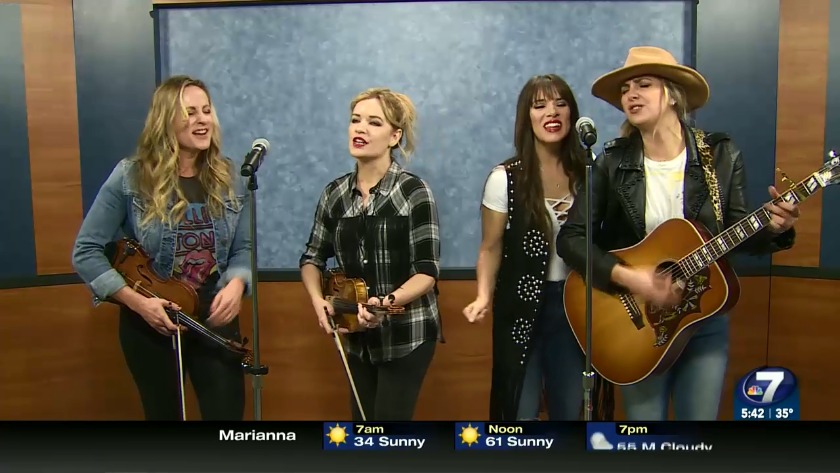 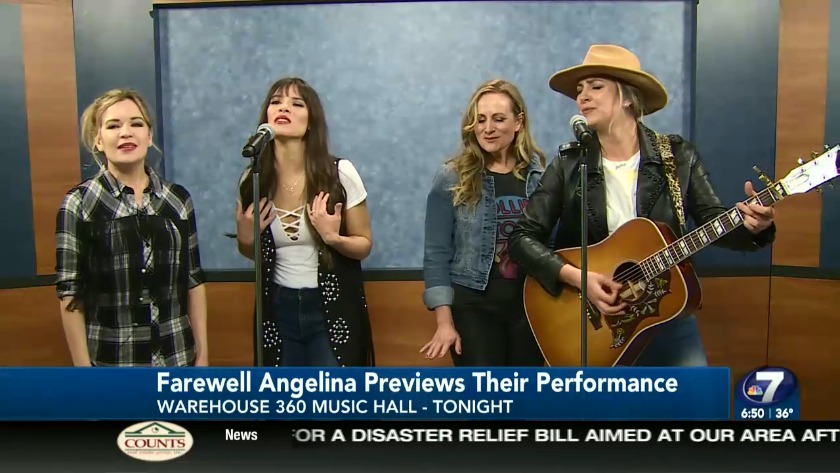 SANTA ROSA BEACH, Fla. (WJHG) - Some musicians joined us in the studio to give us a preview as they get ready to perform in our area.

Farewell Angelina is a female country quartet. Their Women and Wine EP is set for release on January 25th. They are currently touring the United States and are making a stop in Santa Rosa Beach at the Warehouse 360 Music Hall. They will be having their EP release party and show Thursday night at 6 p.m.

Check out Paris' interview for a preview.

Winterfest 2020 showcases talent from around the Panhandle and country

Songwriters festival brings artists from all over to Panama City

Mexico Beach wants to crackdown on RVs and campers throughout city

Winterfest 2020 showcases talent from around the Panhandle and country

Songwriters festival brings artists from all over to Panama City