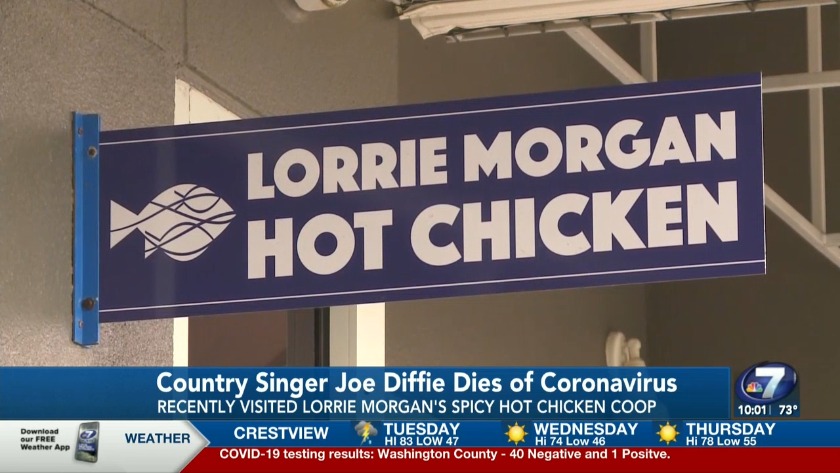 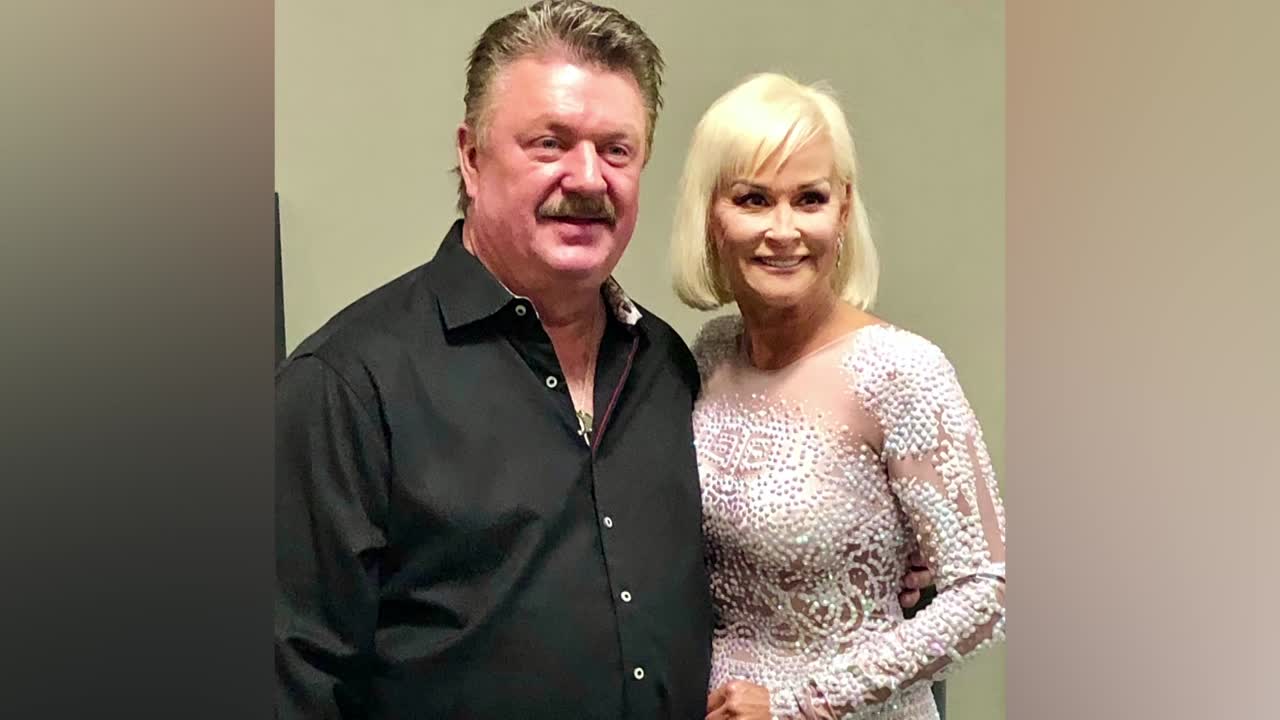 Shortly prior to testing positive in Nashville, he spent time in Bay County.

On March 19, Diffie stopped by Lorrie Morgan's Spicy Hot Chicken Coop in Panama City Beach, a restaurant owned by his close friend and music collaborator. He told his wife, Tara, that he had a stomach ache, but stopped by to eat in a VIP room with his friends set up to maintain social distancing compliance. He greeted Morgan's family, staff, acquaintances and diners, but it was not a planned event and Diffie was seated separate from other guests.

His condition took a turn for the worse upon leaving the state.

"When he got back to Nashville, they decided to get him tested and he tested positive," Lorrie Morgan said. "Right away, we shut our doors to the restaurant so we could get in touch with the people that we knew who had contact with Joe and closed the doors. We won't reopen the restaurant until all this is gone."

The Coop officially announced it would be closing on March 23, as soon as it found out about Diffie's diagnosis.

Morgan is isolating with her husband, Randy, and is not experiencing symptoms. Neither is her staff, who she keeps in contact with almost daily. Although it is closed, the restaurant has been properly sanitized

The pandemic is serious, it's now real for everyone who was there that night.

"Joe was one of my best friends in the music industry," Morgan said. "We grew up both having hit records at the same time, traveling together. We would open shows for each other. We sang duets together It was like we were brother and sister."

Diffie didn't know he was carrying coronavirus—his symptoms at the time weren't in line with the most common ones. But having seen the devastating effects first hand, Morgan is asking everyone to be extra cautious for their own sake and others'.

"I really think it's important: if you don't need to get out, don't get out. It's hard," she admitted. "[My husband] and I are people who like to go and go and go. However, I want to stress to the max we did not know Joe even thought he had coronavirus. He didn't even think that. He thought he had some kind of stomach bug."

Lawsuit seeks to speed up unemployment system in Florida