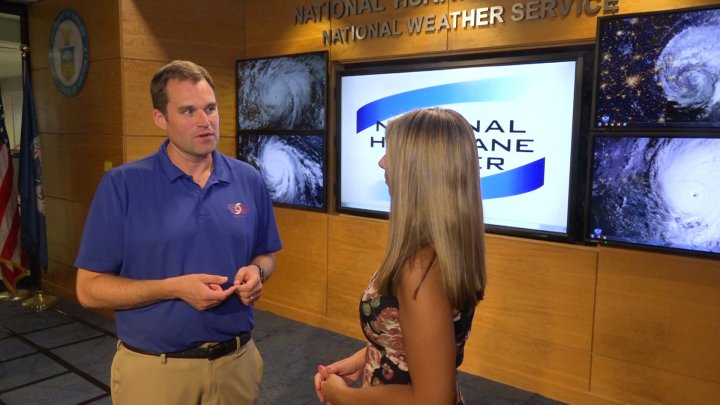 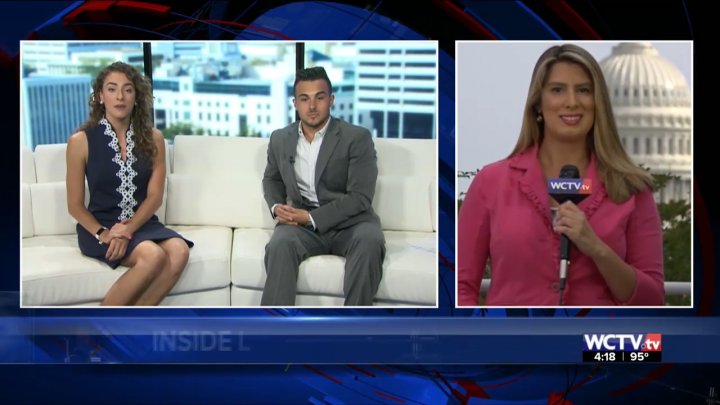 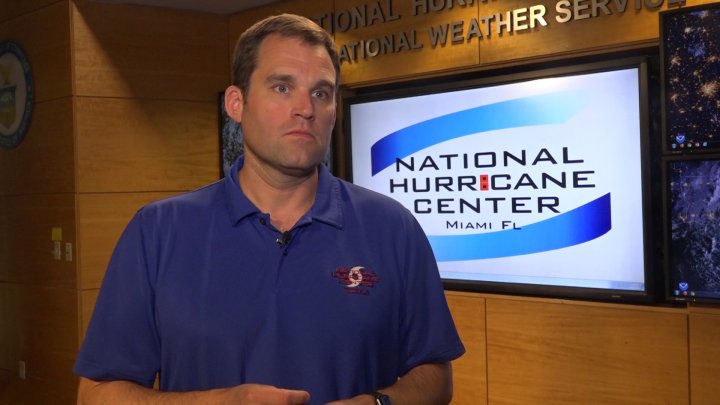 MIAMI, Fl. (Gray DC) -- Hurricane Dorian is packing life-threatening conditions as it pushes toward coastal communities along the East Coast, and impacts could be felt from Florida to Virginia.

Alana Austin gets a behind-the-scenes tour around the National Hurricane Center in Miami. Experts there predict a busier-than-normal tropical storm season between now and November. So far, Hurricane Dorian hitting as a deadly Category 5 storm in the Bahamas has put coastal communities along the East Coast on high alert. (Source: GrayDC)

The historic storm made landfall as a Category 5 hurricane over the weekend in the Bahamas, leaving behind devastating damage and killing at least seven – with that death toll expected to rise.

The National Hurricane Center in Miami is busy tracking Dorian – and several other tropical storm systems right now. Our Washington Bureau’s Alana Austin reports from inside the eye of the hurricane forecasting center.

As the East Coast continues to brace for Hurricane Dorian’s hit, the National Hurricane Center is staying busy tracking the monster of a storm.

“If a storm affects you, then that makes it a busy season for you, and that risk is still there every year," explained Michael Brennan, branch chief at the Hurricane Specialist Unit.

Brennan takes the Gray DC bureau inside the National Hurricane Center in Miami, where forecasters are putting to use the latest satellite technology and tools to predict life-threatening weather.

“Storm surge has the potential to kill the most people in the United States…” warned Brennan.

Brennan says preparation is the best weapon against storms like Dorian. He urges Americans – especially those along the coast – to have an emergency safety plan in place, listen to evacuation orders, and consider physically reinforcing your home.

“There are storms that can be hundreds of miles wide. The hazards can extend very, very far from the center," said Brennan.

When asked whether climate change is driving these catastrophic hurricanes, Brennan points to his biggest concern.

South Florida is uniquely at risk. Miami-Dade County projects that sea levels will be 14 to 26 inches higher than 1992 levels by 2060. Miami-Dade Chief Resilience Officer James Murley discusses steps underway to buffer the region.

“We have to think about how high are the seawalls, how can we protect the low areas," said Murley.

He and several neighboring local governments are part of a 100 resilient cities program to more closely coordinate long-term infrastructure plans.

The National Hurricane Center says it can provide life-saving information for you and your family, but it’s critical you also pay very close attention to what your local weather team is advising. They also urge you to double-check your homeowner’s and flood insurance to make sure you’re covered in case a natural disaster strikes.

Read the original version of this article at www.graydc.com.

One new case of COVID-19 announced in Bay County