Pros and cons of young athletes getting D1 scholarship offers 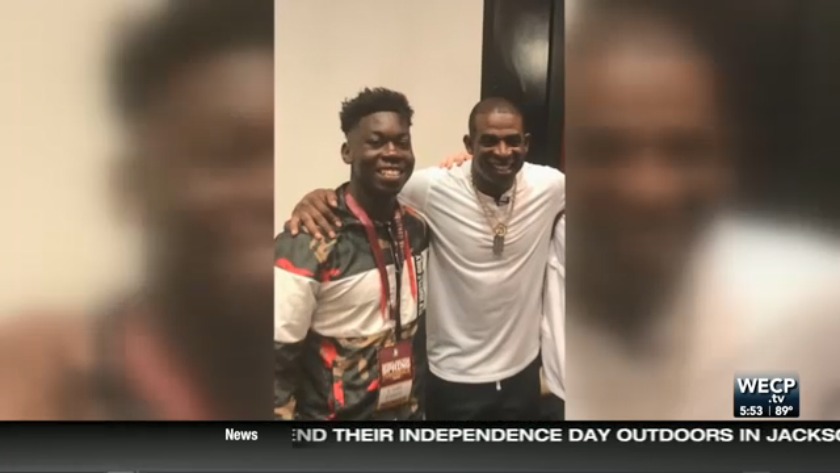 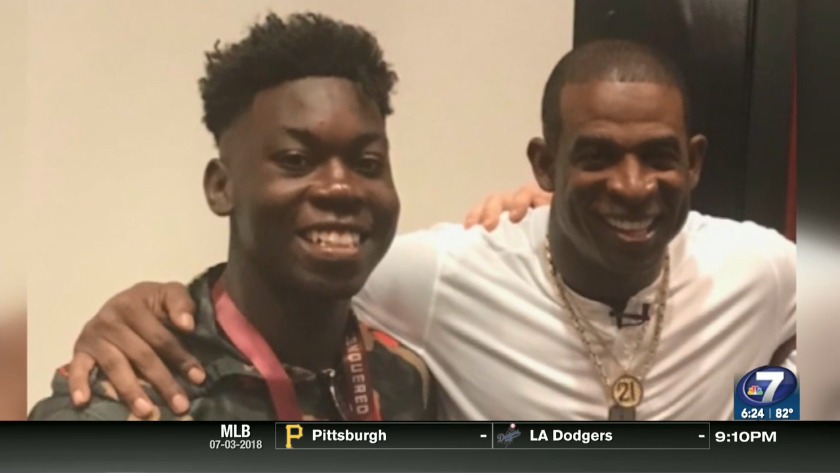 FREEPORT, Fla (WJHG/WECP) - Tuesday we focus on the subject of athletes getting football scholarships offers at the age of just 15 years old.

It's something that's become part of the norm. And some division one coaches are finding talent in the small parts of our woods.

In today's sports world, student-athletes are offered full scholarships before even having to take the Preliminary SATs.

"I think for a lot of schools in the area, there's not many kids that are that age that even get a division one offer, much less a power five offer," Shaun Arntz, Freeport football coach said.

For Freeport's upcoming sophomore running back K'wan Powell, he's been officially offered a football scholarship by FSU's offensive coordinator Walt Bell before even getting his driver's license.

Early offers may be new territory, but it has become a recent trend.

"Now we're finding ourselves this year with two kids in class 1A," Arntz said. "We have a kid from Graceville and then K'wan. And you've got two of the better running backs in not just the state, the southeast, but possibly even the nation for their age group. And they're both in 1A schools and on the same schedule year to year."

From a coaching standpoint, there can be positive and negatives to these early offers.

"It's still a task for everyone around them to keep them humble," Arntz said, "to keep them motivated and driven."

On the positive side, when one player is on college coach's radar it opens opportunities for others to be seen.

"There's going to be every college in the nation going to get to look at him," Arntz said. "Whether it be on film or whether it be them coming to our actual practices in the spring. And they know, 'Hey, this is my opportunity, I don't have to drive to go to a camp to get noticed, the coach is here on my campus today, on a school day, on a normal practice day.'"

Big time opportunities for a small 1A rural school.

"There's a preconceived notion that no one can get noticed or get a scholarship from 1A," Arntz said. "And we had Shannon Carswell sign last year, and then K'wan's obviously going to have that opportunity in two years, but it just kind of puts that myth to rest. That you've got to be at a big school, you have to be in this world-renown program to get noticed. If you're a good kid, you have good character, good grades, and good film, they're going to find you today."

Arntz says Powell has not committed "yet."

Keep in mind a sophomore accepting a school's scholarship offer and committing is based only on the word of everyone involved for two or three years.

An offer isn't binding for the school and can be revoked.