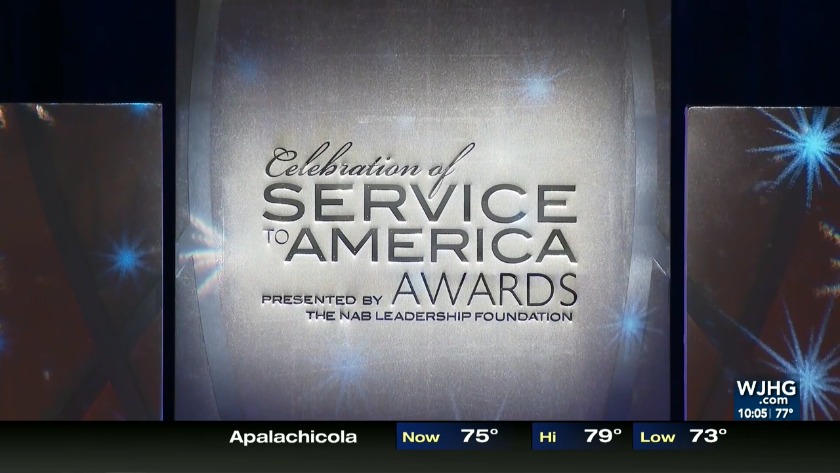 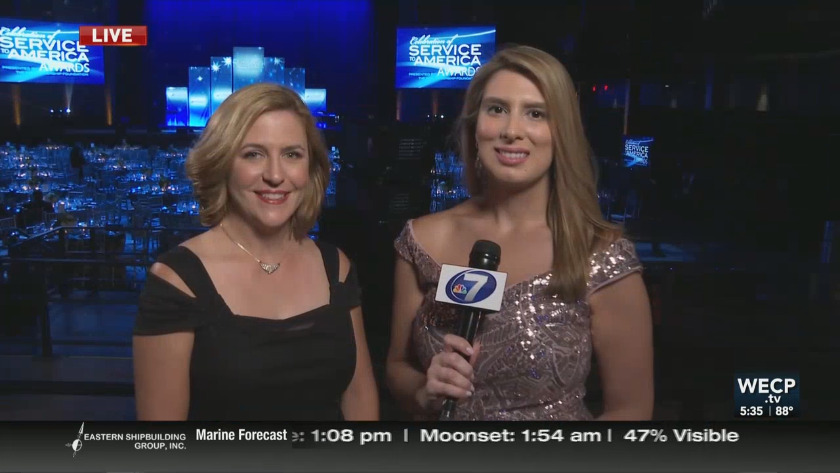 WASHINGTON, D.C. (WJHG/WECP) - Tuesday night, WJHG was honored in Washington D.C. as a finalist for the National Association of Broadcasters Service to Community Award for Television Small Market.

"We are so proud of the exceptional efforts of these six stations,” Gray Chairman and CEO, Hilton Howell, Jr. said. “They truly embrace the commitment to public service that is ingrained in each and every member of the Gray family."

WJHG was honored for its efforts after Hurricane Michael. Employees volunteered to help find people, gather and distributed donations, and we volunteered with local nonprofits.

Also honored at the event was award-winning artist John Legend. He received the 2019 Service to America Leadership Award from the National Association of Broadcasters Leadership Foundation for his efforts to promote social justice and equality.