Jones comes east from Wildomar, California, where he's been the head coach at Elsinore High School the last 12 years.

In Tuesday's email coach Green writing "Coach Jones has a very impressive and diverse background in baseball. Since 2007 he has served as the Head Coach at Elsinore High School in Wildomar, CA. In his 12 full seasons at Elsinore 8 of his team have advanced to the California Interscholastic Federation State Playoffs. Two of his teams reached the Final Four."

Tuesday night I spoke with coach Jones via Skype, he says after 12 plus years at Elsinore, he felt like it might be time for a change, and he saw the opening at Arnold listed online, so he put in his application.

"Well obviously the first thing that I saw was the location of the school I love that area the beaches." Coach Jones told me. "I have two daughters that love the beach, or at least say they do. We are going to test that out in the next few years and see if they really do. The more I got into it the more I found out about the actual high school, the quality of the high school, the education there and also the program. I know they have a really nice facility there and they've got a chance to do some real good things there. Everything working together made it really exciting to me and made me look into it to see if they may be interested in somebody like me."

The coach went on to say he has had a lot of time recently, because of the lockdown, to spend online researching different areas. He also has some friends in this region who filled him in on the quality of high school baseball in this state.

"So it just all sort of worked out. I wasn't actively searching, to be honest with you I saw the posting online. I clicked on it, saw where it was located and that intrigued me obviously. But then the more I started to dig into it because I was intrigued. The passion for the baseball, the quality of the baseball in the area. You don't have to drive very far to play good teams. And that's a thing for me. I want to play good teams so all those things really started to add up."

He says he's anxious to come east, and expects to come in for a few days early next week to visit the school and perhaps meet with players and parents. 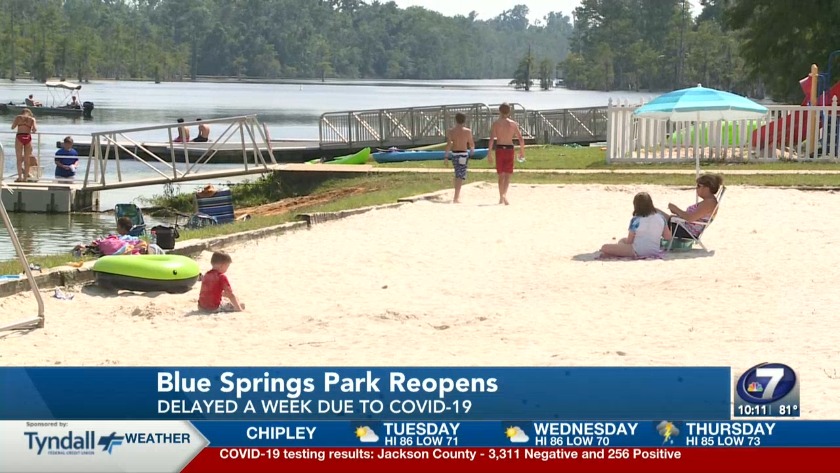 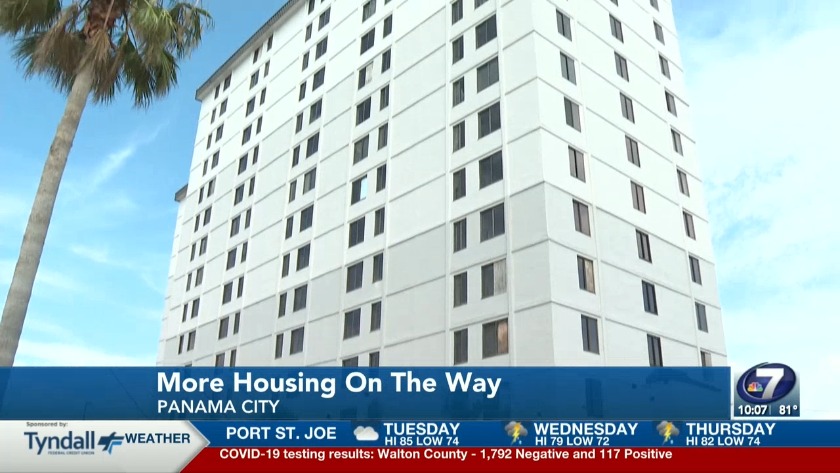 Video: More Housing on the Way in Panama City

Video: More Housing on the Way in Panama City