He spent most of his life teaching, on and off the court.

Danford played basketball at Florida State in the 60s. From there, he went into coaching, leading the Gulf Coast men's basketball team to 77 wins in four seasons from 1977-1981.

After leaving GCSC, Danford moved to Abilene, Texas to coach Hardin Simmons, winning 66 games (including some at the NCAA Division I level).

He spent his final working years as a shop teacher in Bay County schools. 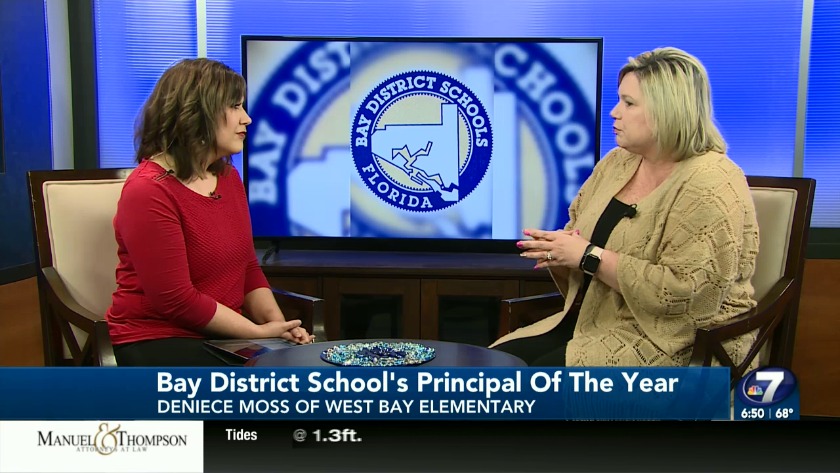 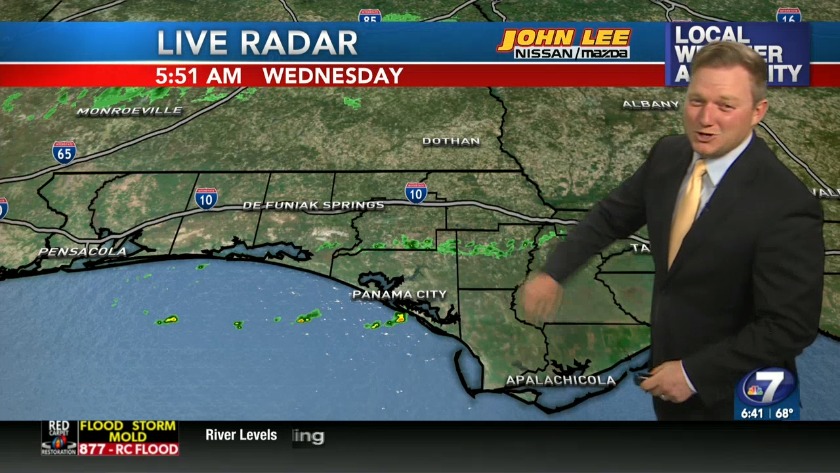