Battling back and bonding through CrossFit

PANAMA CITY BEACH, Fla. (WJHG/WECP) - A lot can change in a short time.

"Leaps and bounds. When I got here, I could barely air squat."

And her mother, Stephanie.

"Gosh. We've come leaps and bounds. To see Sadie to some of the things she can do, sometimes I just stop and have to watch because I know what it was like. Everybody didn't see the days that I saw that she couldn't move."

This family knows a lot about change and strength--lessons learned almost three years before CrossFit class.

Stephanie and Sadie were hit by a car while unloading a moving van in North Carolina. Sadie was hit directly, while Stephanie was struck by another object projected in the collision.

"I had 23 surgeries," Sadie recalled. "I was impaled in the stomach. They said i wasn't stable so I couldn't move."

Broken legs. Broken nose. A lung blockage. Getting out of bed a month later took all the strength she could muster, but that wasn't enough.

"I wanted to be able to do what normal ten year olds were able to do. Walking was something that i really missed. I hadn't been able to swim forever. You take for granted what you have until you lose it."

Rehab continued outside the hospital. Inspired by a family friend, it moved inside the gym.

Sadie started with an empty bar. Now she can deadlift 175 pounds and back squat 95, with her mother, father, and sisters right there, lifting and cheering her on.

"It definitely helps," Sadie said enthusiastically. "We are a competitive family! I do want do want to do better than them. I can't exactly do what they do, but one day I want to be able to."

They're in awe of her strength anyway.

"Yeah, I want to be like Sadie," her mother admitted. "She's inspiring people and inspiring me since day one when she said, we're going to fight for this."

And come back stronger.

"You can almost die but still get back up on your feet," Sadie added, "and keep going." 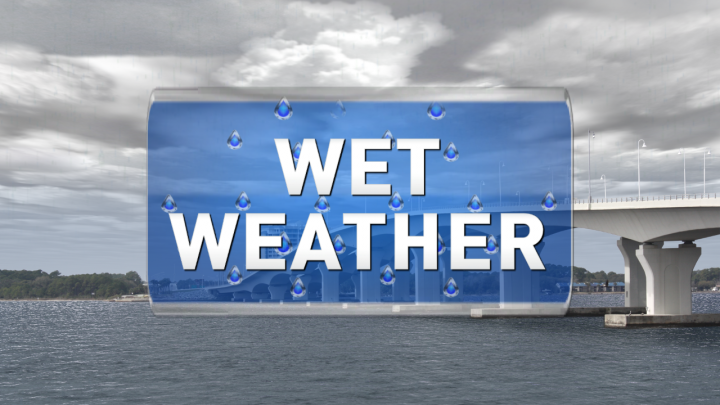 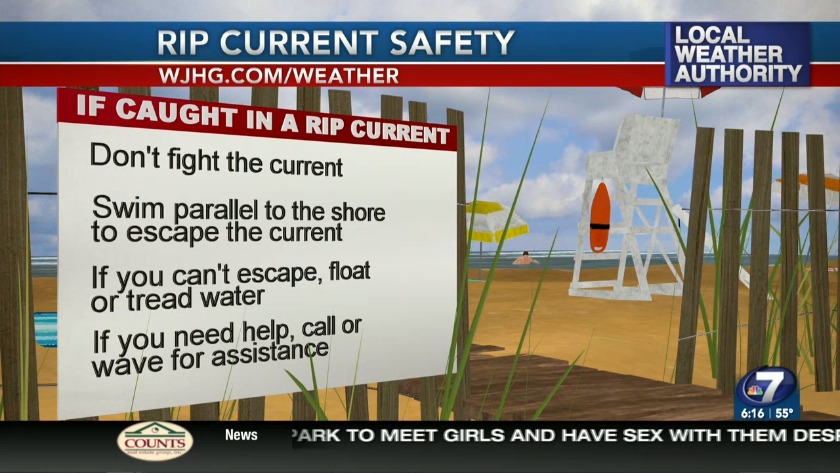