PANAMA CITY, FL (WJHG/WECP) A group of competitors from Bay,High School are now in Central Florida getting set to compete for a national title.

Bay competitive cheer team at Nationals looking for not one, but two titles.

Thanks to a strong finish at the FHSAA regionals a few weeks ago and a third place finish at State, Bay earned a berth in the
U-C-A National Cheerleading Championships.

This group of young ladies will hit the floor starting at 11 eastern Friday in the "Medium Non Tumbling Game Day" prelims. They'll compete in that category, and then also compete in the Small Varsity class with tumbling Saturday.

This squad certainly well prepared given the long term commitment these girls have put in!

"Our first practice is usually in April." Bay coach Ashley Mosley told us during Wednesday's workout. "They take one month off in the summertime. And when they come back from that summer break it's conditioning and sideline cheer. And then when we get to competition season in October, we're full-force and we're practicing three to four days a week."

"Nationals is a really big deal for us because last weekend we went to State and we put the best routine we could." says Bay junior Sydney Gay. "But we still feel like we can do better. So this week we've been working really hard to push ourselves to show how good we can be this season."

Bay has four state titles but no national title. They came in third in the "Game Day" class back in 2018!
So the program has tradition, the kind of tradition this year's squad is trying to live up to!

"This is Panama City's high school and that's what we want to represent it as." coach Mosley says. "It's full of tradition and that's what we hold near and dear to us. And that's just making sure that we can go out and represent Bay High to its fullest potential. And just being that...at one time we were the only school that was competing with cheerleading in the county, so just keeping that tradition going.

This competition taking place at Disney's Wide World of Sports. 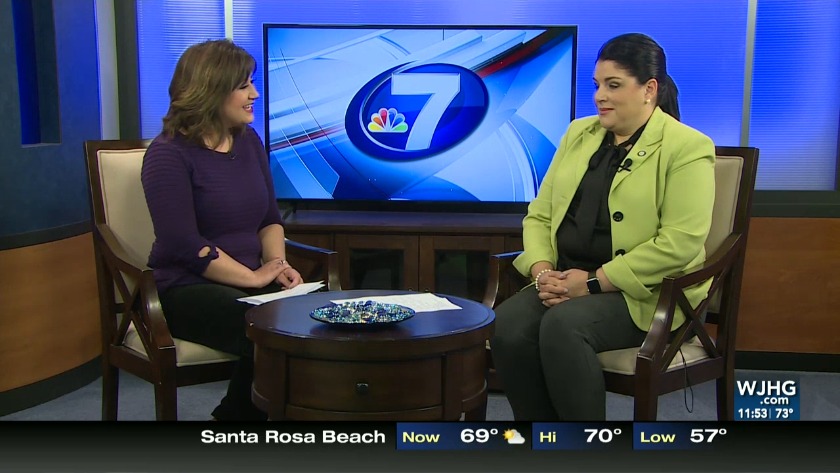 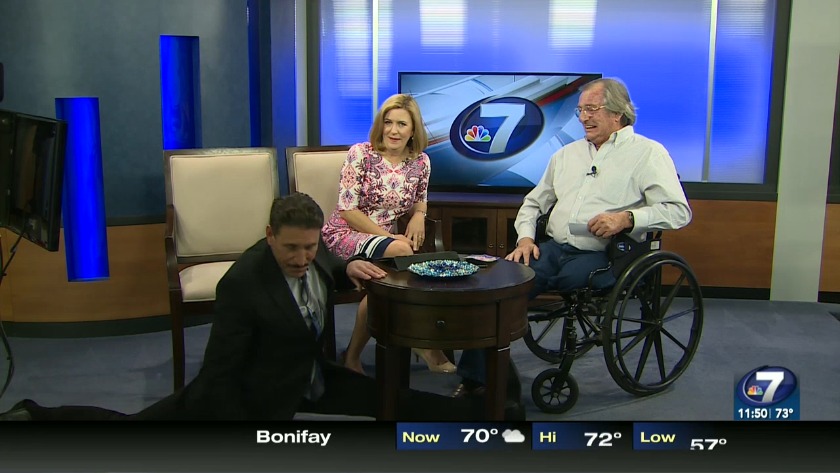