Chipola off to hot start, coach working to keep his players focused.

Chipola working through non-conference slate, off to 13-1 start.

Coach Greg Franklin's team winners in 13 of their first 14 games, that includes a couple of games at Gulf Coast this past weekend, they beat Hillsborough Friday and then ASA Miami here Saturday. That game a 37 point win. This week it's five days of work on the practice floor, before hosting Jones Saturday, then a two week holiday break. All while coach Franklin and his staff constantly remind the players they must continue to stay humble, work hard and prepare for a different level of play come the conference schedule in January!

"It's always something we have to tell them right off the bat, you're not good enough right now." coach Franklin told us. "I hate to be negative like that but you're just not good enough. I don't care if you were first team all state, it doesn't matter. You don't know the level of intensity that you're gonna play at. You don't really understand that. Because a lot of times in high school they give you the ball and say go score! On the other side of the ball they say go steal it. Where we have to scheme things as a team because obviously the last five national champs have come from our league. So you're gonna have to figure out how to play as a team."

Having played at Gulf Coast last weekend, coach Franklin did get another look at rival Gulf Coast for two games, since they played, and beat the same two teams Chipola did. That giving the rival coaches a little preview of sorts.

They're gonna be a completely different team in a month from now, just like we will be too. It's an ongoing process, putting things in, scrapping things. Things that you thought were gonna work that are not working. I kind of know who does what in our league anyways. And what you've really got to take away from to be competitive, to be successful against those guys.They have tendencies that they come in with every year and I do too."

Chipola hosts Jones College Saturday, then the team gets a two week holiday break before games on the 28th and 29th, with the Panhandle slate beginning January 4th at Tallahassee. 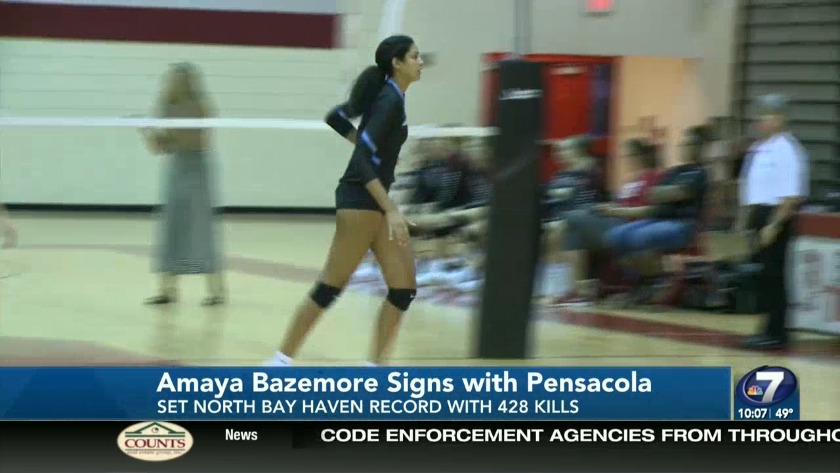 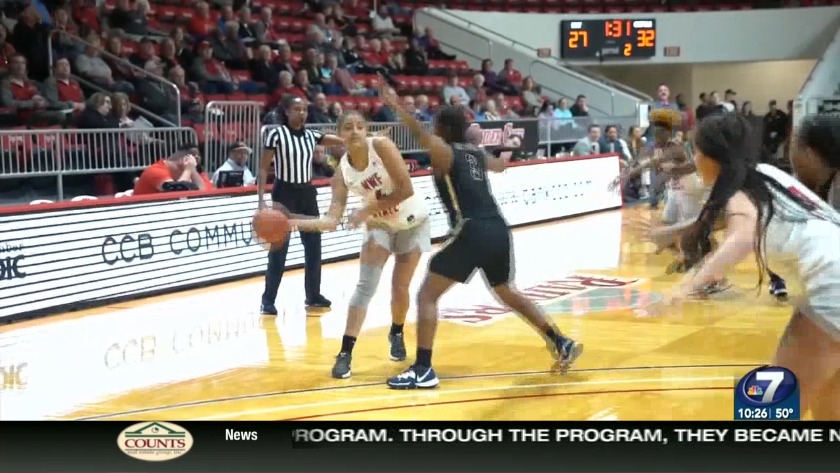