MARIANNA, Fla. (WJHG/WECP) - It's safe to say coach Johnson has accomplished plenty in 22 seasons at Chipola.

Johnson's greatness and the accomplishments of his former players will be front and center as the Indians open the 2020 season this weekend.

Chipola hosts Wallace Dothan at noon Saturday, part of the college's annual alumni Weekend. Following the game, college officials will conduct a ceremony to name the baseball field after Johnson.

"I kind of had reservations of while you're coaching of doing that," Johnson admitted. "My former players and administrators, and Dr. [Sarah] Clemmons and some of our boosters were rather adamant about wanting to do it. And also being around long enough to know that when you have someone that wants to do something for you, you're one president, one step away from somebody not wanting to name something after you as well. So it's a humbling experience."

The Indians are coming off another state championship, their seventh in the last nine years. The ring presentation is on deck after the field christening, with an alumni home run derby soon after.

"We're excited to get our alumni back," Johnson said. "Not only the guys that have been here the 23 years that I've been here, but also the guys from way back years ago. We've kind of gotten a larger group of those guys that continue to come back. It's always good to see the guys and see the former players that I've had the opportunity to coach."

Among those confirmed to attend are six-time MLB All Star Jose Bautista '01, Yankees' prospect Isiah Gilliam '15, and Rangers' catcher Jeff Mathis⁠—not a Chipola alum but a Marianna native.

"It's always humbling to me to get guys to come back, that maybe you had something to do with, you have a soft spot in their heart. Maybe it was something you told them, or you said to them, and it's enough for them to take time to come back and recognize the school they played for. That's what you coach for." 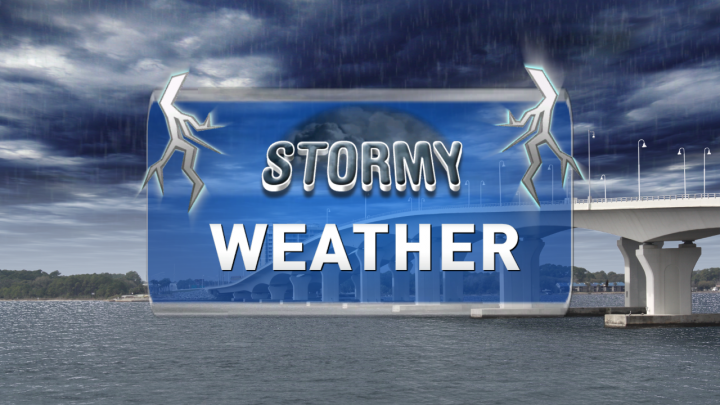 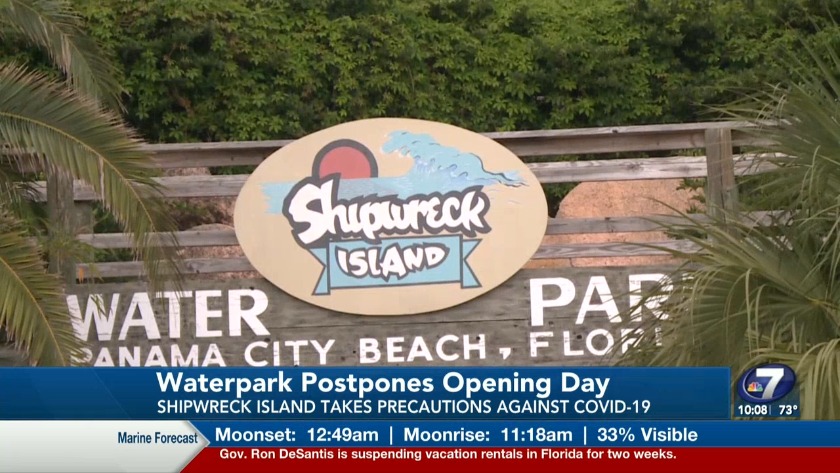