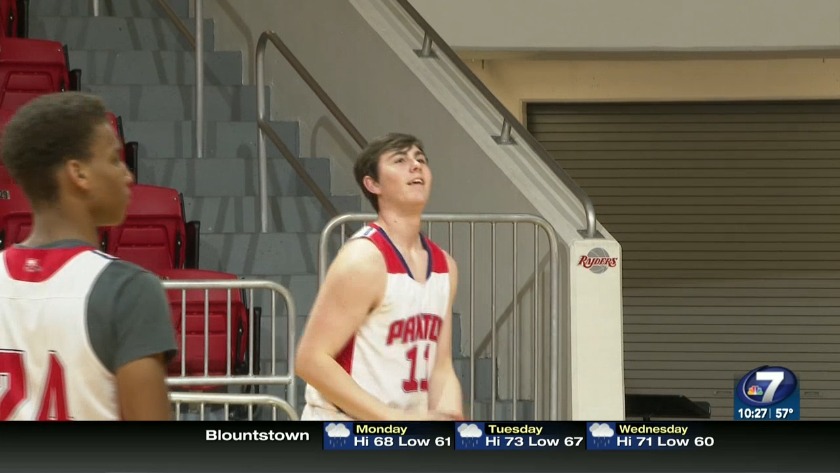 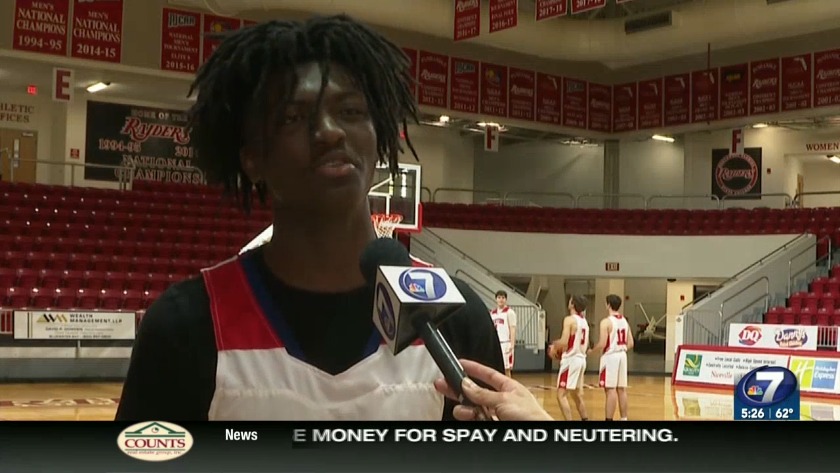 Vernon is in the state semis for the first time since 1982, playing Hilliard on Wednesday. Paxton is back for the third time in the last five years, set to take on Hawthorne.

This is becoming a standard for the Bobcats. They finished runner up to Trent Forrest and Chipley in 2016, then as semifinalists again last year.

Since the boys program started in 1939, this is their first time achieving back-to-back Final Four appearances.

If coach Jeff Bradley's guys win the state title, it'll be their first since 1962 with coach Phillip Anderson. A lot of people near the Florida/Alabama line hope to see another one. Eleven players and a group of coaches and managers are working hard to make the dream a reality.

This is basically the same team the Bobcats brought to Lakeland a year ago, with just one player with who logged major minutes graduating in 2019. A return trip has been the goal for the last 363 days.

"Losing a basketball game is not a failure in life," coach Bradley said. "But if we hadn't have gotten to this point in life to where we are today, we would have been very disappointed because that was what we had set for ourselves. At one time we didn't know if it was going to happen for us because we had kind of a disconnect with each other, but we found that connection."

Entering with a record of 22-5 and as winners of 16 of their last 17, not everything came easy for the Bobcats this season.

"We thought everything was going to be handed to us," senior Zach Williams admitted. "About three-fourths of the way through the season, that's when we picked everything up, learned that we're going to have to try. It's not going to be the same as last year. We were kind of the underdogs last year. Making it down there was huge, but now we're the top dogs this year. We talk about it constantly in practice. Yeah, we want to win districts, but the main goal is a state championship."

Paxton is no stranger to basketball state championships, with the Lady Cats winning five since the 1990s. The boys hope to raise their own banner sometime soon and create their own legacy.

"As a boys program at Paxton, we don't really have state championships like the girls teams do," Williams added "Even my Dad in 2014 won a state championship there. But the boys team, it's huge to even got here first off because its an amazing experience but doing it back to back with the same team, that's the part I think the community loves."