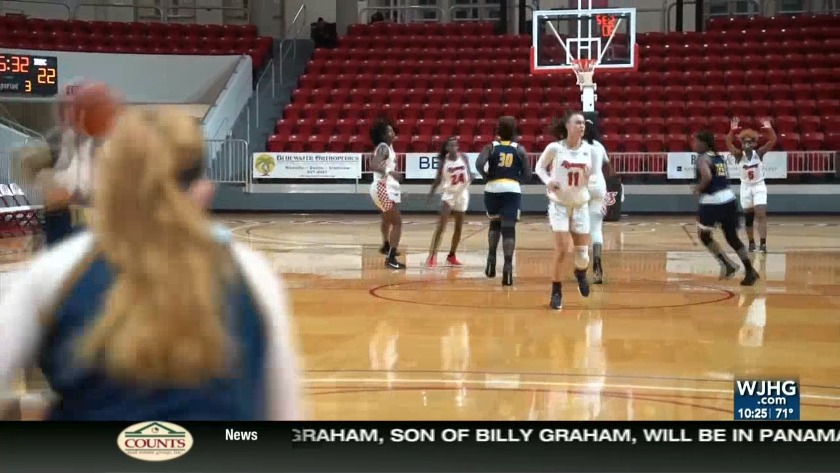 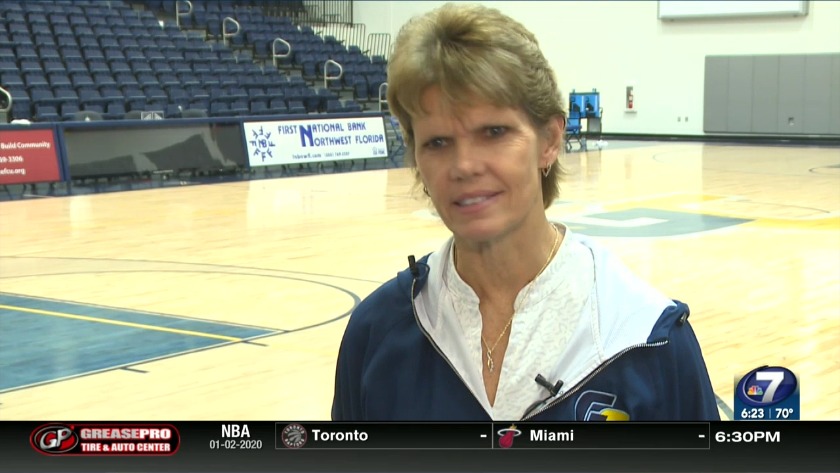 Gulf Coast women get set for conference opener at NWF 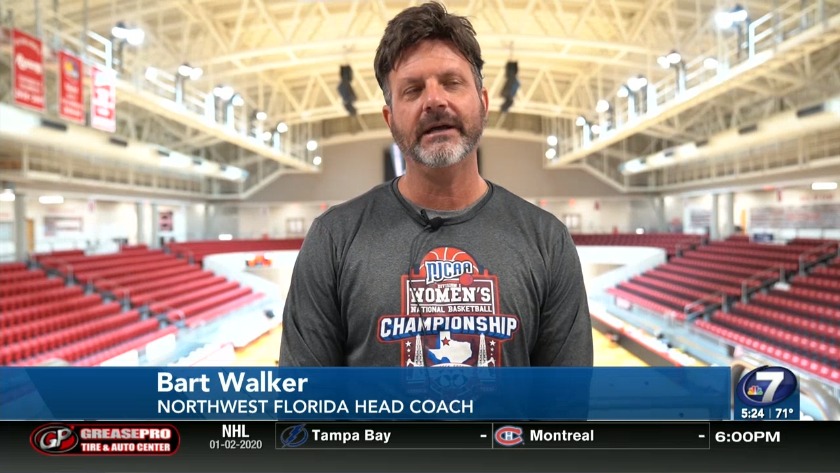 One season down, one to go.

The all important Panhandle Conference season for our area junior college basketball teams begins Saturday, including the nation's best matchup in women's hoops.

Defending national champion and No. 1 Gulf Coast takes its 13-0 record to Niceville to face 15-1 Northwest Florida, ranked No. 4 in the nation.

Coach Roonie Scovel's team, though perfect, comes off three road games after a nearly three week layoff with two rather close wins at a tournament in Georgia Monday and Tuesday, beating No. 11 Shelton State by six and No. 25 Eastern Florida by three.

"We were pretty out of sync the last two games," Scovel said, "so it was good for us because that's gonna be Panhandle play. You're gonna be up four and lose the lead, or you're gonna be down six and try to figure out a way to fight back. We've had several games like that this year with Florida Southwestern and Eastern Florida and Shelton State, so I think we've been kind of battle tested for Conference play. We played a tough schedule, so I think we're ready."

Northwest Florida is ranked second in the state, taking their first loss of the season on New Year's Day to New Mexico Junior College at a tournament in Louisiana--an even which left them a bit depleted physically.

"Hopefully we can some kids healthy," head coach Bart Walker said. "We had the flu bug and we had a couple that didn't travel, so we're just hoping to get everybody back on the court [Thursday] and be a full team. But hey, it's the Panhandle, you've got to suck it up and play. It's an exciting time of the year for the fans, and the city, and the school for sure."

As for being prepared for Conference play, both coaches say they believe their teams have been properly tested, but both know it's a different level starting Saturday.

"We played a tough schedule," coach Scovel says. "so I think we're ready. But again, being ready and going over to Northwest and they have a great team, have to go into their house and play, it's gonna be tough. The advantage goes to them. But Gulf Coast needs to figure out a way to fight to the very end."

"Oh you know Gulf Coast is Gulf Coast." adds coach Walker. "They're number one in the nation for a reason. They've got really talented players. They've got a Hall of Fame coach. They've played tough games just like we have. But I think we have the type of players that can play with them. And we just need to go out and lace up our shoes, just like they do, and play hard.> 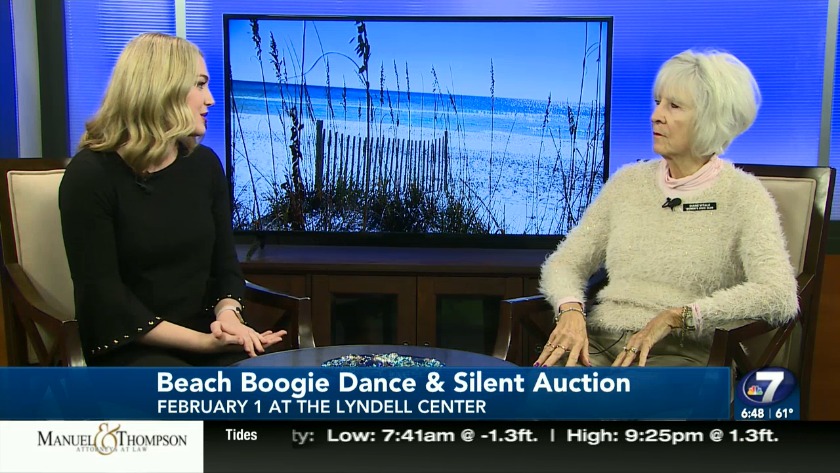