MARIANNA, FL (WJHG/WECP) The Chipola men's basketball team is gearing up for two more big Conference games this week. Head Coach Brendan Foley and his players are getting set to host Pensacola Wednesday night. That as the come off a home win over visiting Tallahassee last Saturday and before that, they got a very big win on the road at Northwest Florida.

Those two wins bringing the Indians back into serious contention for a state playoff berth. Going from 1-3 to 3-3 in league play, which has them two full games behind the front running Commodores, but only half a game behind Pensacola and TCC, who share second place at 3-2.

"Those are big wins, just getting back and protecting our home court." coach Foley told me by phone before his team's practice Monday afternoon. "Obviously we let one slip the previous week so, we felt like if we defended and rebounded and tried to cut down on our turnovers than we'd have a chance to win games. And that's kind of what we did this last week. And we were able to get two good wins.>

As for carrying over some of that momentum, well that matters in basketball, and Foley hopes that's exactly what his team will do this week.

"Well I think it's huge. And I think you always want to start playing your best basketball heading into the latter part of the season. Especially in February and hopefully, those that are fortunate enough to play in March. So I'm hoping that's kind of where we're at and where we're headed. I know it sounds very elementary but we've got to just keep getting better one week at a time. And hopefully it will lead to good things for us."

The game with Pensacola Wednesday set for 7:30, the ladies tip off at 5:30. After that the Chipola teams will set their sights on coming south to take on their Gulf Coast counterparts Saturday. 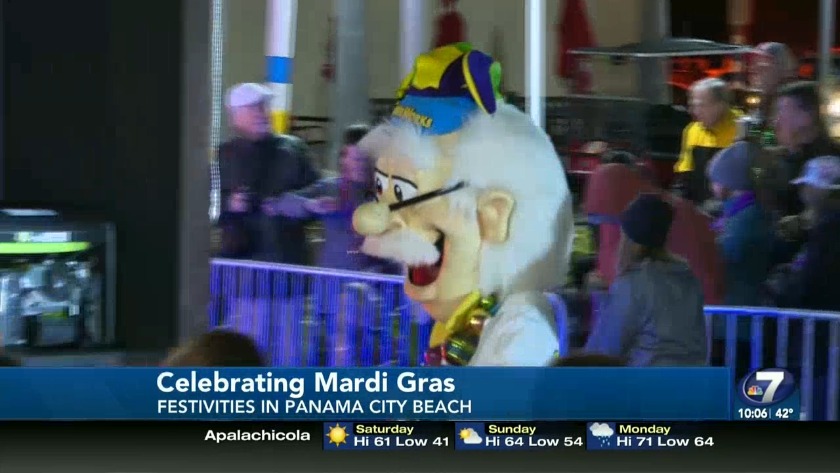 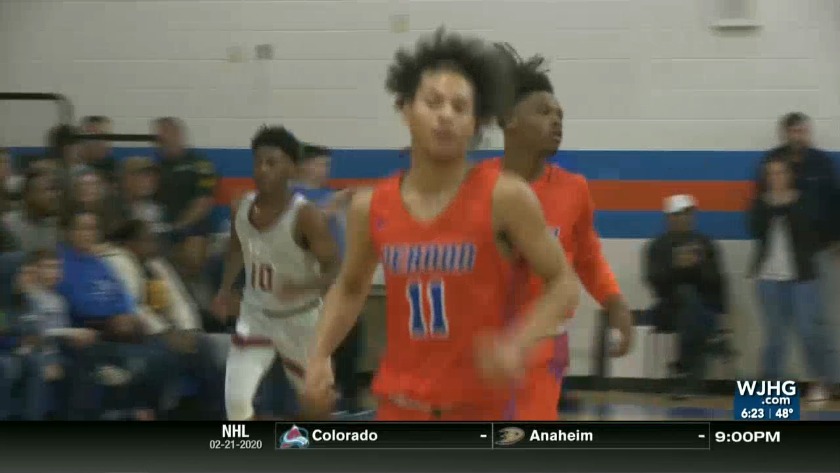