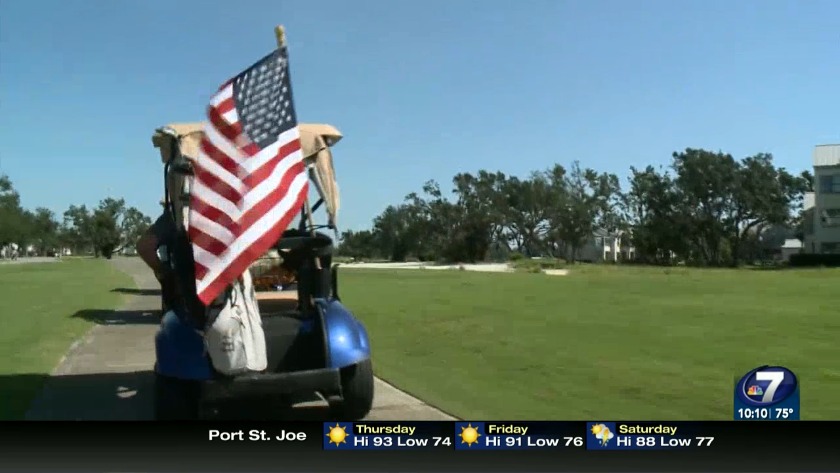 Marathon golf for Folds of Honor 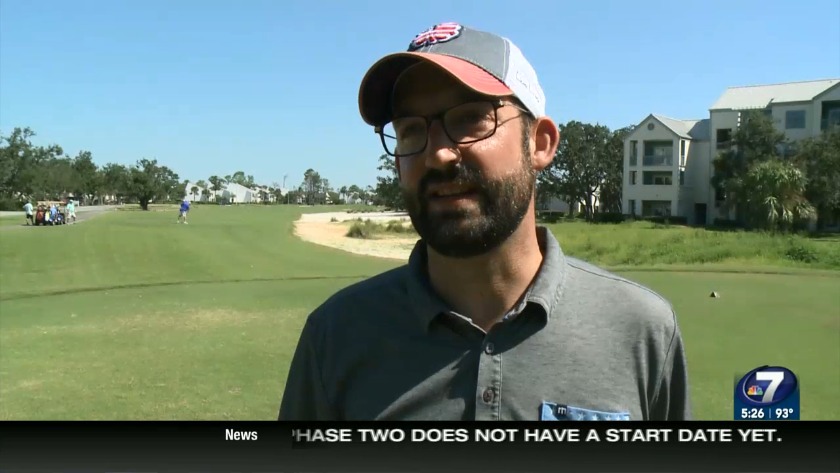 Marathon Golf for Folds of Honor

PANAMA CITY BEACH, Fla. (WJHG/WECP) - A day at the golf course is generally fun and laid back.

Bay Point Golf G.M. Ryan Mulvey and two of his golf professionals play 151 holes of golf for a great cause Thursday

"It's is an absolutely fantastic organization," Mulvey said. "What we're doing out here today is playing as many holes as we possibly can and we've gotten tons of pledges from the local community, we've got pledges from people from all over the southeast. Last year we played 150 holes and we're gonna try to beat that this year."