LYNN HAVEN, FL (WJHG/WECP) It is no understatement to say it's been a very trying couple of weeks for the coaches and players in the Mosley football program.

First they had to play at Fort Walton Beach in week 6 of the season without their head coach Jeremy Brown.

That after the coach was suspended for one game after not following the directive of his principal in terms of disassociating a volunteer assistant coach from the program.

The bye week was anything but calm, after Mosley was forced to forfeit their two wins over Pace and Bay because of an ineligible player. So now, as the team prepares to host 6-0 Escambia, the 'fins are 0-6, the head coach and the rest of the team, who faced their share last year, are dealing with serious adversity once again!

"You know the toughest thing is, you know I'm a big boy, I can handle it." coach Brown told me Wednesday afternoon. "The toughest thing is for the kids. You know everything we do we're doing it to help our kids and putting them in the best situation to be successful. And it's been tough on them. And I can't even begin to tell you how proud I am of those guys. And how they've handled it. They've been supportive of me, they've been supportive of my family and really supported each other. And really have got each other's backs in this deal. So just really, really, really proud of them."

As far as any realistic playoff hope for the Dolphins at this point, well in the eyes of everyone else, and in terms of points, 0-6 is 0-6, regardless if forfeits are involved. Coach Brown says after a check of the points standing, there remains a ray of hope, but it's not a good bet Mosley can get in.

"We've still got a chance, albeit a small chance. We've gotta win out you know what I mean and that's easier said than done with Escambia, Milton and Gulf Breeze in our district, you know those guys coming down the road. But you know crazier things have happened. You know what I mean. I think our kids are playing with a little emotion right now. I think they feel like they've got a little something to prove."

And they get that chance starting Friday at 7 at Tommy Oliver Stadium. That one of several games we'll feature on Friday Night Overtime. 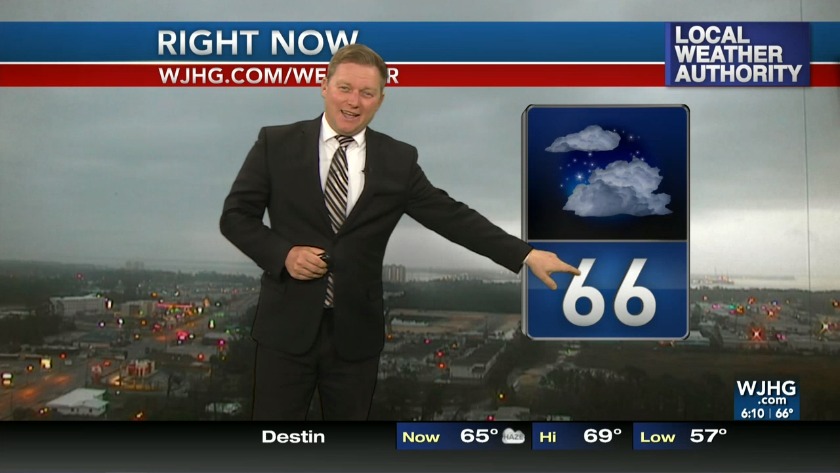 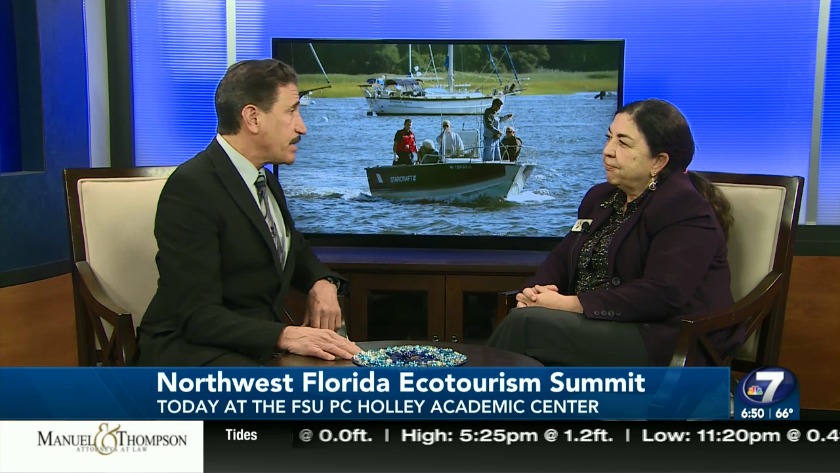