Mosley prepares for showdown with Arnold 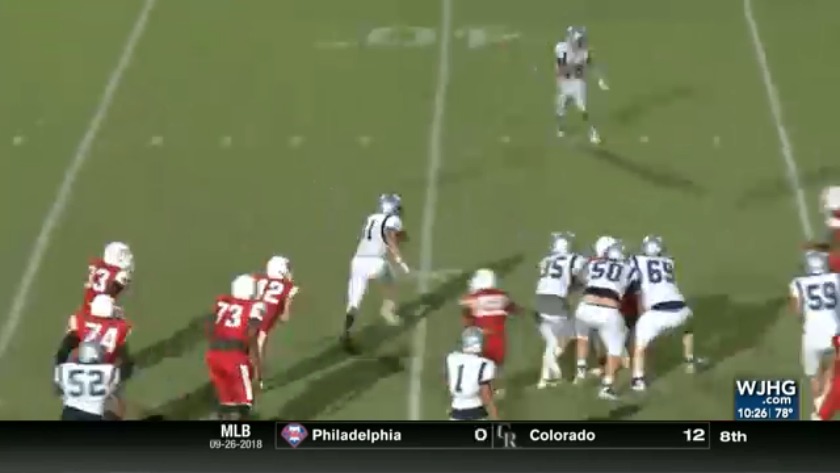 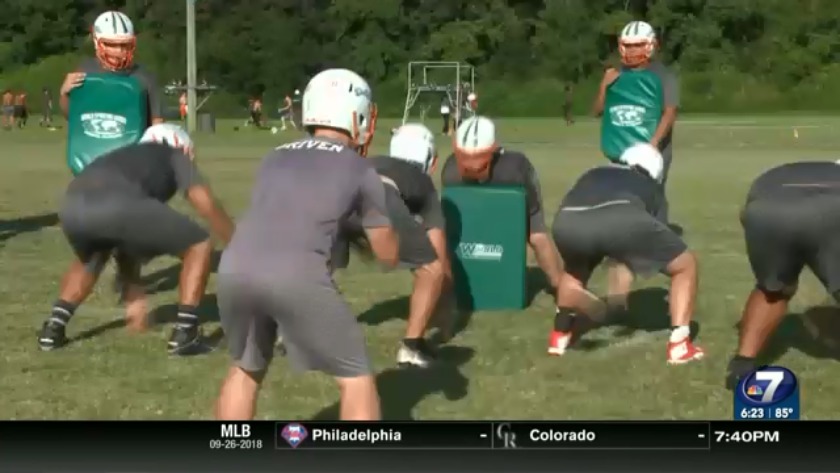 The Mosley Dolphins are set for a Friday showdown with rival Arnold, operating under the expectation that quarterback Cade Ledman will play.

Ledman suffered a broken pinky finger in a district win over Bay, requiring surgical reparation last week. Although Arnold head coach Josh Wright has indicated that Ledman's status will be left up to doctors at the end of the week, the Dolphins are preparing to see Ledman's best.

"We've made our scout team quarterback live all week so we could get really good at tackling a really good running quarterback and a guy that can run it and throw it," Mosley head coach Jeremy Brown said. "We know Cade's gonna play. We haven't thought anything about anybody else, or anything else. We're preparing like they're gonna come out here with their guns loaded and we've got to do the same. Hopefully we can put a game together to win the game."

Arnold enters off a bye week with a 3-1 record. Mosley puts a perfect 5-0 record on the line, having dispatched Walton, Gadsden, Rutherford, and Fort Walton Beach in lopsided games while defeating West Florida 13-10 (a team that was ranked in the AP Top 10 at the time).

Now Mosley is ranked in the top 10, although that means nothing to them.

"All that ranking stuff has nothing to do with us as a football team," Brown said. "The people that rank us, they never even see us play! You know what I mean? Most of the people down south are the ones that vote on that stuff. They haven't been up here to watch us play, so we don't get into that. We're focusing on being the best Mosley football team we can be this year."

The week four win over the Jaguars is not only the most impressive on Mosley's resume, it's also the most important so far. It's a district win, one the Dolphins have obtained just twice in the last six seasons.

Arnold beat Bay two weeks ago, so when the Dolphins and Marlins tangle at Tommy Oliver Stadium, the winner will ascend to the top of 5A-1.

Kickoff is set for 7, one of several we'll feature on Friday Night Overtime.

Port St. Joe set to hit the road Friday for 1A State Semifinal

Port St. Joe set to hit the road Friday for 1A State Semifinal