A day after being selected by the New York Yankees in the fourth round (128th overall), the former Ram and Commodore standout announced Sunday that he is going pro and joining the Bronx Bombers organization.

"I don't even know," said Nelson. "I'm speechless about the whole thing. I never really thought in a million years that this would happen, especially not in the fourth round. It's hard to explain the feeling, I've never felt it. I'm getting goose bumps talking about it right now. It's the best feeling in the world."

The Panama City native was contacted by both the Yankees and Kansas City Royals Friday, who let him know they were looking to draft him in the fourth round. Yet he learned he was officially selected when he saw his school pop up next to New York's pick on Twitter while rapidly refreshing the app on his phone, stopped at a red light in his truck, driving to his girlfriend's apartment.

Nelson is flying to Tampa Sunday to meet with the Yankees as they continue to work on a deal. The signing bonus slot money set for the 128th pick in the 2016 Draft is $455,400. He was previously committed to play next season at his dream school, the University of Florida. Nick says his professional contract will pay for him to finish his final two years of his collegiate education at any school of his choosing. 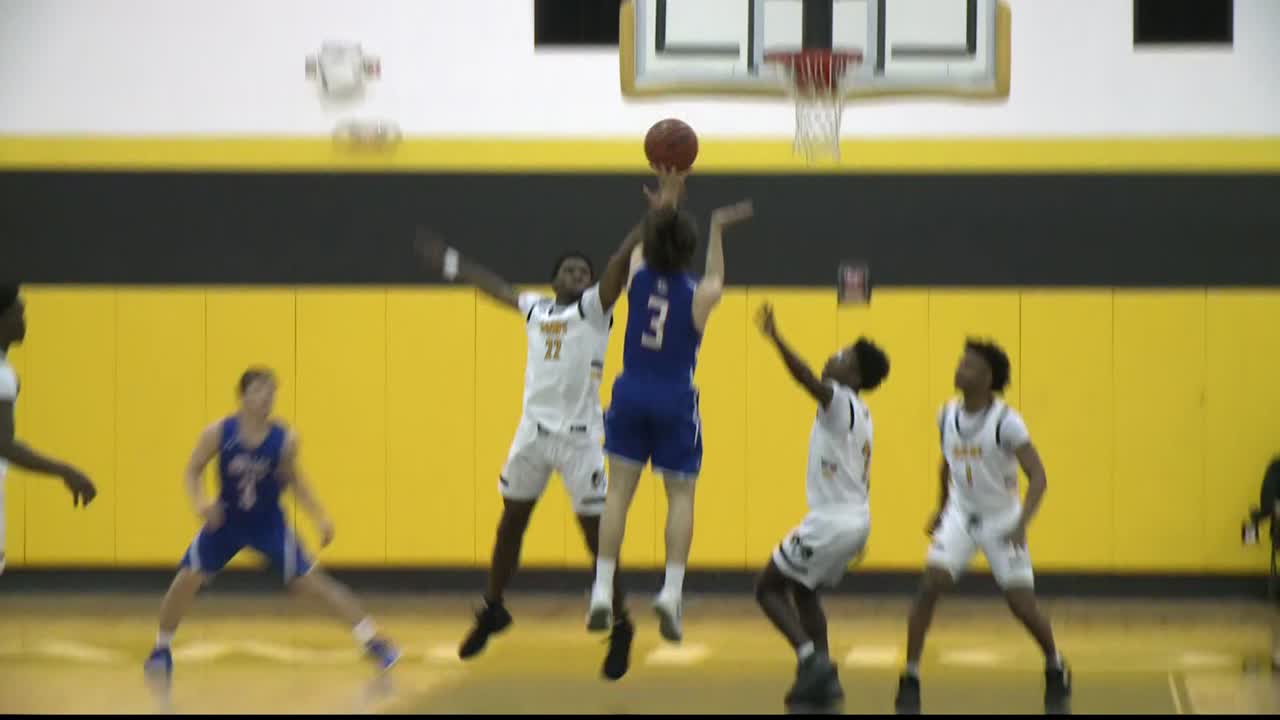 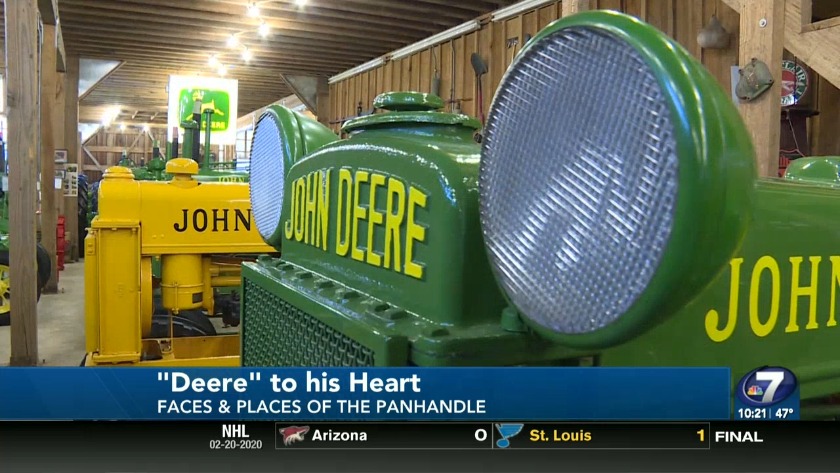