Call it one of the hottest teams in our area after the first few weeks of the 2018 season, the Buccaneers of North Bay Haven.

First year head coach Fred Corbin and his team with 12 wins in their first 13 matches, with four of the last five coming at the tournament they hosted Saturday. That 10 team "Jolly Roger" tournament the first ever volleyball tournament the school has ever hosted.

So another milestone passed for a relatively young program that was started by coach Anji Ansley and her assistant, coach Corbin, who happen to be brother and sister.

The latter taking over as head coach after Anji moved on in the offseason, and he says they've come a long way in a short time!

"When we first started this program we were in the old Panama City Christian gym," says head coach Fred Corbin "and we didn't have a weight room. There are a lot of things that we have today that we didn't, so our program from its infancy to where it is now is leaps and bounds. At least now we're in a place where we're competitive. We're competitive locally, we're competitive in our district. We're hoping to get back to the state playoffs this year. That's a big goal for our girls. So we're in a really good place right now but we've still got a lot of goals to reach and meet."

The Buc's making the playoffs in 2015 and 16, but not last season. That 12th win by the way, coming against Bay for a second time in three days. North Bay Haven beating the Tornadoes Monday night in straight sets 25-14, 14 and 23.

Two more seniors, Florence and Johnson have their say 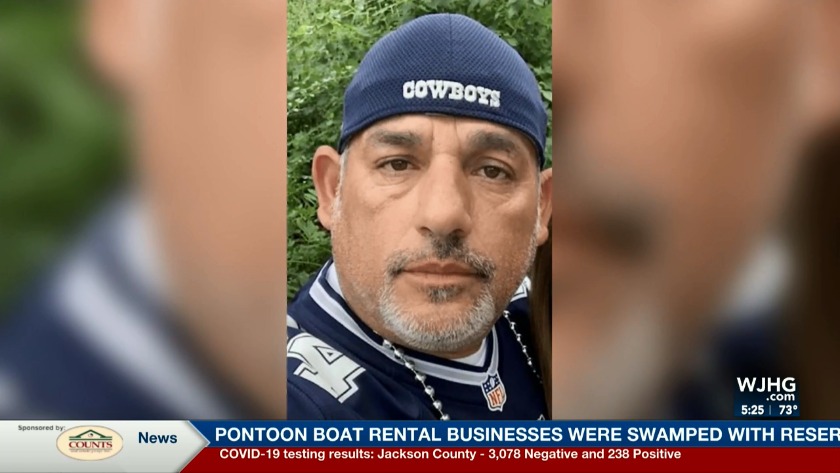 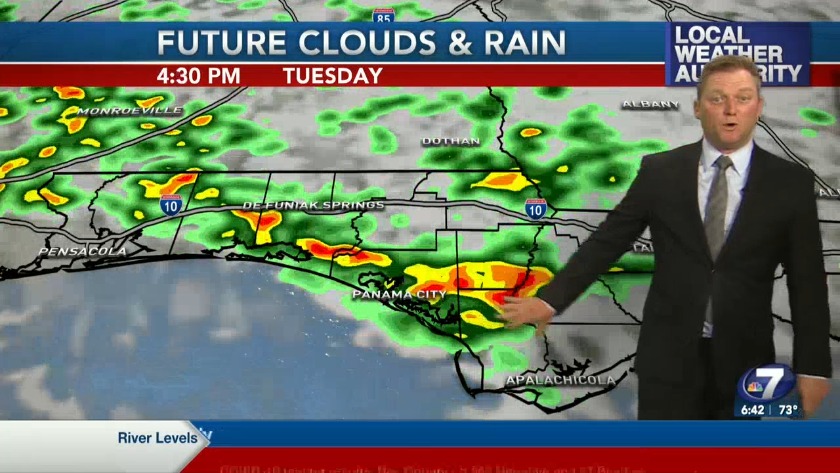 Two more seniors, Florence and Johnson have their say