The Washington Nationals are World Series champs, and so too is a alumnus of Chipola College.

Patrick Corbin turned out to be the winning pitcher in game 7 for the Nats, coming in to hurl three scoreless innings just two hits while
striking out three. He held the line giving the Washington offense time to rally for the 6-2, series-clinching win.

Corbin pitched for Chipola in 2009, after transferring from another junior college. He was then drafted by the Angels, who later traded him
to the Diamondbacks. In 2018, Corbin signed as a free agent with Washington.

Corbin is the first World Series champion in Chipola's history, a fact that makes his former head coach quite proud.

"You know, he scuffled a little bit here and there in the playoffs and last night the key to him was he had his fastball command going," Jeff Johnson said. "He's the ultimate competitor, a great competitor and a great will to win. Once he got ahead, I was hoping
they would let him finish the thing out, but thank goodness he held it.

"It's a big thing for Chipola. To have the guy who got the win in game 7 of the World Series, a guy that played here at Chipola for us, is something we're really proud of." 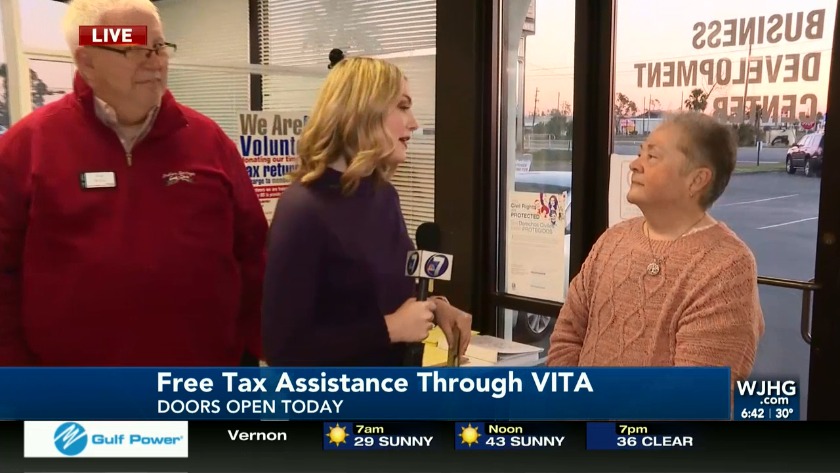