In fact, coach Larry Cecchini will be reminded whenever he looks in the mirror...

Arnold beat Mosley for the first time in program history Thursday, 2-1. As a reward, the team pierced Cecchini's ear.

The girls gathered around before practice at Pete Edwards Field, unsure of how their coach would handle it.

"Well he told us he'd been in the Navy and he'd done it before," Michelle Nicol-Vega said. "I have 11 piercings, so I know how it feels. I figured he would react more but he seemed to like it, which is weird," she said laughing.

Cecchini was unsure how he'd handle it himself.

"I was actually getting a little bit nervous this afternoon. I was sitting at the table asking my wife, 'so when's the last time you got an ear pierced? Did it hurt? Come on, tell me! I was actually expecting a lot more."

The Marlins have never won a district tournament either. When the tourney begins Friday night at home against West Florida, Cecchini has a much better idea of what to expect.

"Getting ten wins was huge for them and I think they're in a good place. We've actually had a lot of injuries this year. We've played some games with 12 players and I was telling the girls the other day I think in the last eight games we've had eight different lineups. But when I look back now, I think that's actually made us a stronger team for the stretch run. We've got all of our people back, most of our people back, and I think right now we have so many options. We can move players around." 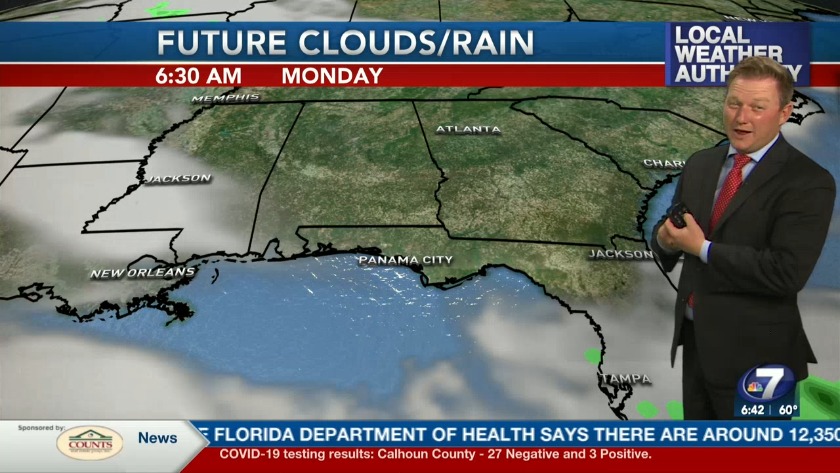 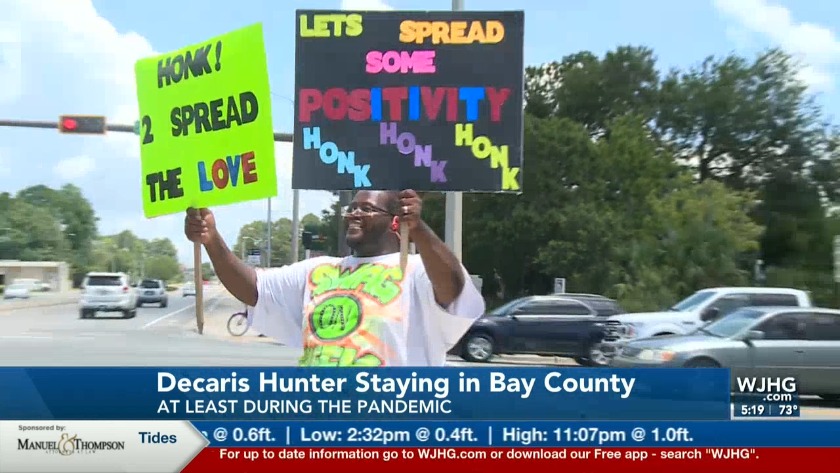