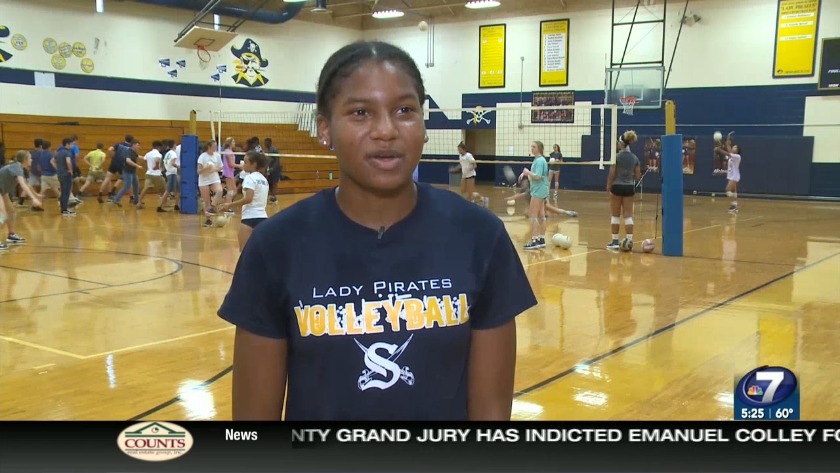 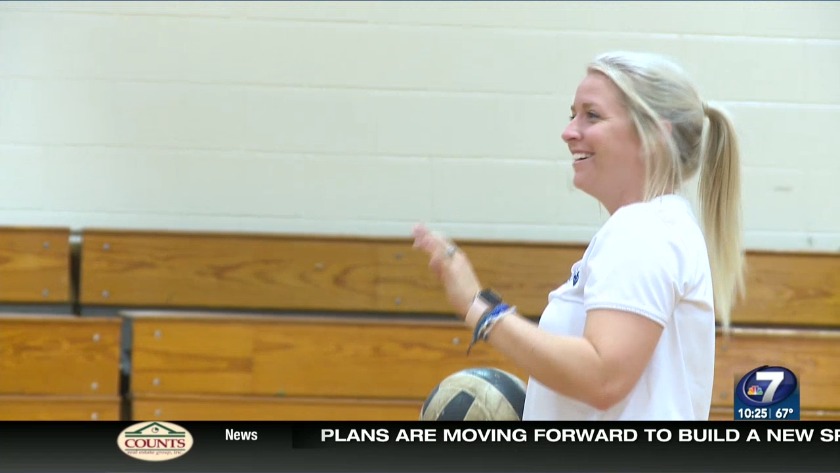 SNEADS, FL (WJHG/WECP) When it comes to high school volleyball in our area, well there's just one team still practicing this week, still working towards a possible
state championship. And it should be no surprise to know that team is Sneads! After all the Pirates as the six time defending 1A state champions.

Sneads volleyball team works towards the start of a new season, and a shot at 7 state titles in a row

This week Coach Heather Edge and her Pirates are 19-10 and are getting set for their state semifinal match
against Baker Saturday. The Pirates 19-10, with playoff wins over Wewa and Blountstown. The Gators are 20-9
and looking to avenge four straight playoff losses to Sneads.

There's 8 practice days between the win over Blountstown and the match at Baker, and these Sneads practices are different than
the workouts during the season, says the coach!

"We're more so focused on who we play next and we watch a lot of film." coach Edge told us. "And we pick up weaknesses from the other team.
And we point out our own weaknesses. And we build on those, and we build on our strengths. We really revolve our practices on who
we play next. Rather than picking on certain fundamentals and working on them, now we're completely focused on what we think is
gonna work to beat the next opponent."

That state semifinal match at Baker Saturday set for 2 o'clock, we'll have the highlights for you Saturday night. 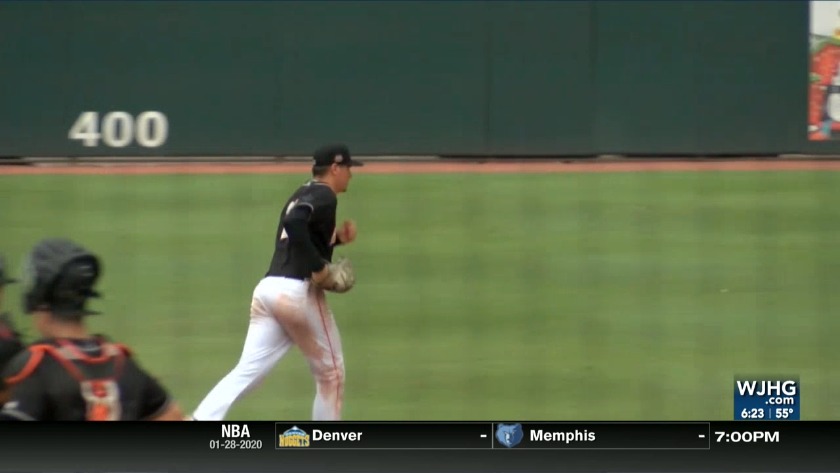 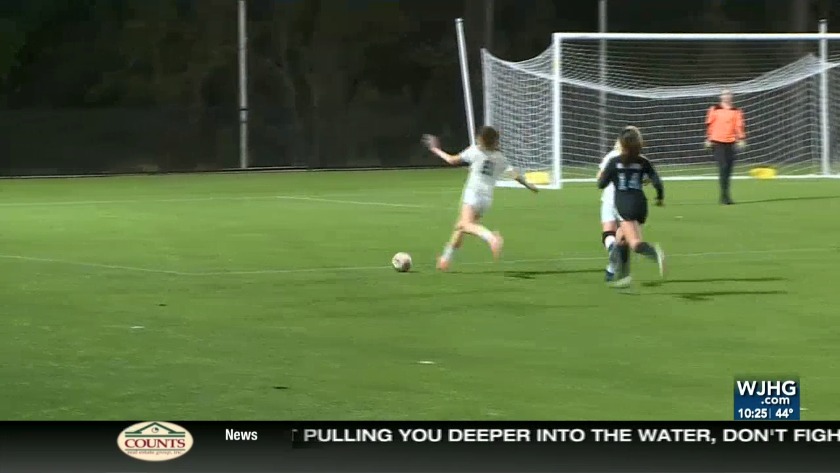