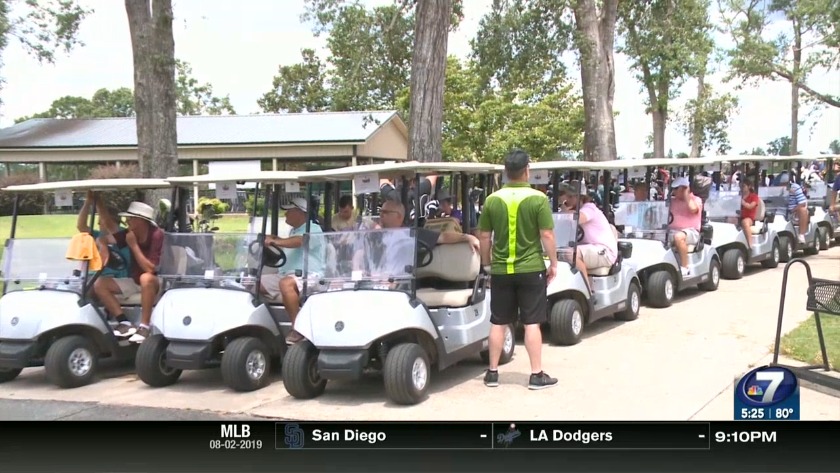 Teeing off for Torbett 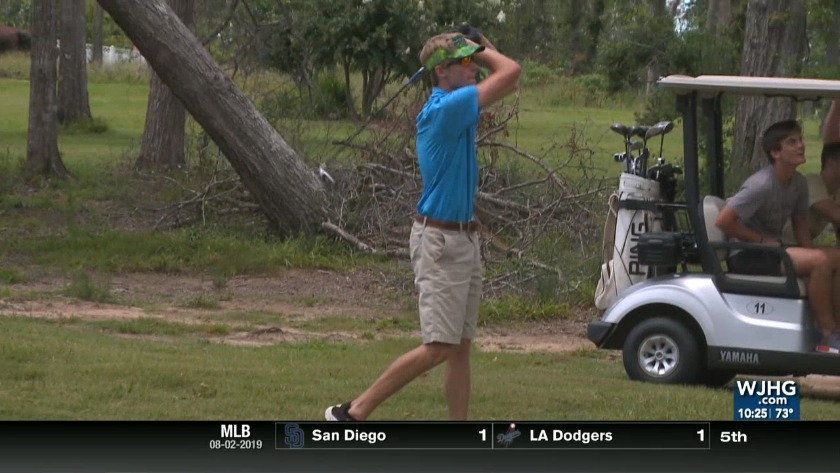 Family and friends of Riley Torbett gather on the links to raise scholarship money in his honor.

Bulldogs baseball and now volleyball coach Bobby Hughes has been a driving force behind organizing and promoting the event, along with the Torbett family.

"The money will go to a scholarship for Chipola College," Riley's father Rex explained. "It's just according to how much money we raise, plus how many kids we feel like deserve it. It's not athletic based, it's not need based, it's because you have good character."

Last year's recipients both played in the tournament. As longtime friends and teammates of Riley, they are extremely grateful for the distinction and opportunity.

"It just means a lot to me because Riley was a good friend and for his parents to choose me, it was heartwarming," Sean Yowell, a first baseman also from the class of 2019 added. "It shows that they wanted people to succeed and it's going to help me a lot to fulfill my dreams."

"It's an extreme honor for our family," Torbett said. "We're just humbled by the turnout. I've been told there's 34 teams, we had like 20 last year. There's over 25 hole sponsors, so the impact is enormous for what kids...I know one of the kids would not have gone to college if not for this scholarship last year."

They hope this year's tournament will raise $5,000.