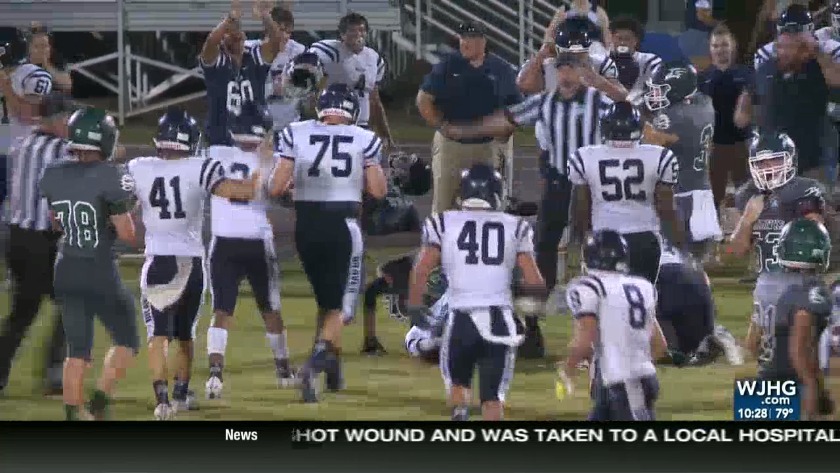 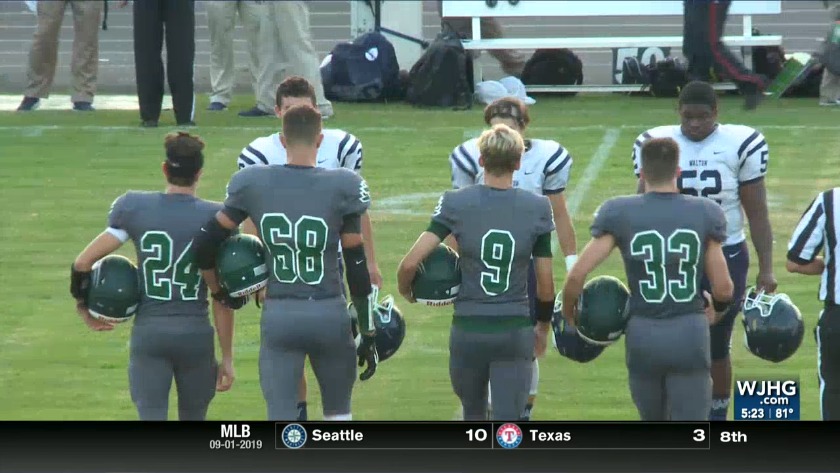 DEFUNIAK SPRINGS, Fla. (WJHG/WECP) - Week three of the high school football season is way too early to make a big deal about stats, but there's one team in particular whose numbers jump off the page.

The Walton Braves are 2-0, and this year is already far better than last year.

Coming off a 1-8 campaign in 2018, they've doubled the win total by beating Jay and South Walton. Last season, they managed only 45 points in nine games...they eclipsed that just in the opener.

Friday at South Walton, the Braves sent a message on both sides of the ball. The defense forced six turnovers, four fumbles and two interceptions leading to 331 total yards of offense to capitalize in a 27-0 win.

"I think we were a really young team last year," head coach Bobby Moore said. "We have a lot of guys back even though some of them are tenth graders.

"I think just being a year older and a little more experienced is really good for them. The kids have just bought in and they're trying to get better every week and they're concentrating on the things that they have to do."

While Moore doesn't care to make comparisons about their on the field performance from last year to this year, he has noticed a change in attitude.

"I think so, but that really started way back in January in the offseason in the weight room. Those guys really started working hard at that point in time and carried that towards spring practice and into summer. I think it may be a combination of six, eight months of work instead of just two or three weeks of work."

The Braves are back home Friday against Arnold (0-2), still seeking the first win for new head coach Norris Vaughan. After looking at film, Moore says the Marlins will be a tough opponent.

"They've got a new coaching staff and maybe have some growing pains early, but as I've watched them from week to week to week they look like they're getting closer to what the coach wants them to be. They're playing hard and making a few plays. They just came up a little bit short against Fort Walton, and Fort Walton is a pretty good football team. I think they're getting a lot better."