With just days left until the lead-off caucus and primary, presidential candidate Mike Huckabee made an unscheduled stop in Destin on his way from Orlando to Iowa.

In a little over a month Huckabee has surged ahead in the polls, now leading in a number of states including Florida.

"I think one of the reasons our campaign has taken off is people see I've had more executive experience actually running a government than anybody running for president, Democrat or Republican. And I know that translates into fixing what's wrong rather than just complaining about it," said Mike Huckabee, GOP Presidential Candidate.

The 44th governor of Arkansas and his wife, Janet, were greeted by old friends and supporters at the Destin airport. It was a small crowd with large hopes for the presidential contender.

"He's the 44th governor of Arkansas and I honestly believe he'll be the 44th president," said David Meckley, Huckabee Supporter.

"He's just such a godly man and I think he would be a wonderful president. This is going to be my first year of voting and I couldn't ask for a better man to be running for president," said Bethany Stanley, Huckabee Supporter.

With the Florida primary right around the corner on January 29, Huckabee says he's counting on the Panhandle for support.

"The Panhandle has been sort of the conservative end of Florida for forever. And we feel like if we can do well in the Panhandle we'll carry Florida," said Huckabee.

But first Huckabee wants to make a good showing in the first two races. According to the latest polls, he's well on his way in Iowa, with more work to do in New Hampshire. 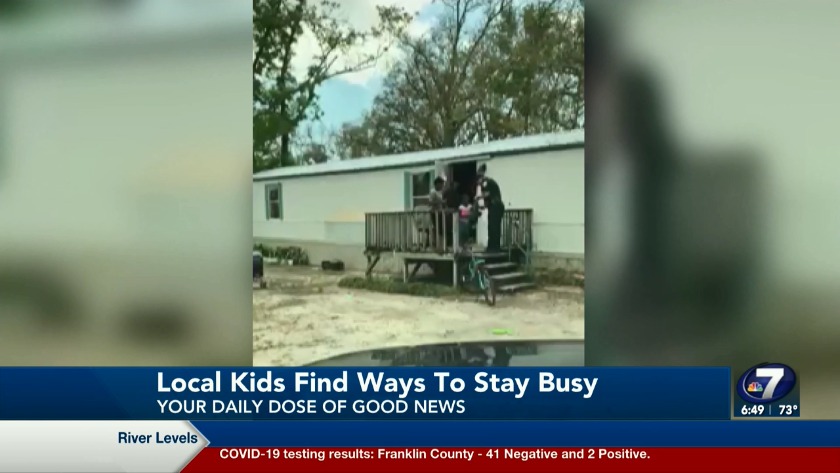 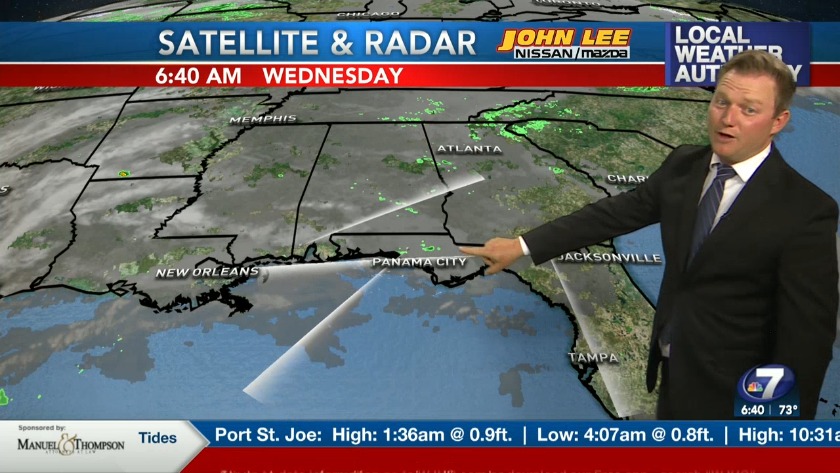