The Walton County Sheriff's Office has a new monitoring CD called computer-cop. The sheriff's office is offering it to parents as a way to see where their children have been.
Some parents think this is an invasion of privacy, while others are in full support.

We live in a world where technology changes everyday. Teens sign on to websites like MySpace and Facebook to meet new people and chat with friends. The question is how closely do parents need to watch them.

The Walton County Sheriff's Office is offering parents a CD that can closely monitor actions on the computer. This CD can retrieve things like e-mails, images, and instant messages. It can't block access to websites, but it dose allow parents to see where their child has visited.

We hit the streets to see what people thought about this new CD. As you can imagine, many of the parents liked this idea; all of the teens didn't.

"There's so many dangers online we just have to protect our kids. I don't think it infringes on their rights. I think it's a smart idea."

"I think we should have our own privacy. I mean, every kid, we do what we want. Yes, there are teenagers out there that trouble, but that don't make it right for us. We shouldn't be blamed for it either."

"I think any parent would want to do this. It's responsible action to check up and follow up on their kids because they are kids and they're not mature enough to know exactly what they're doing."

"There are situations that teens go though that parents wouldn't understand. It's not their business to know what you and your friend are going through."

The question still remains, is it crossing the line or are you just doing your job as a parent. It's up to you to decide.

Parents can pick up their free computer-cop CD from the sheriff's office in DeFuniak or one of the following sub-stations: South Walton, Freeport or Paxton. 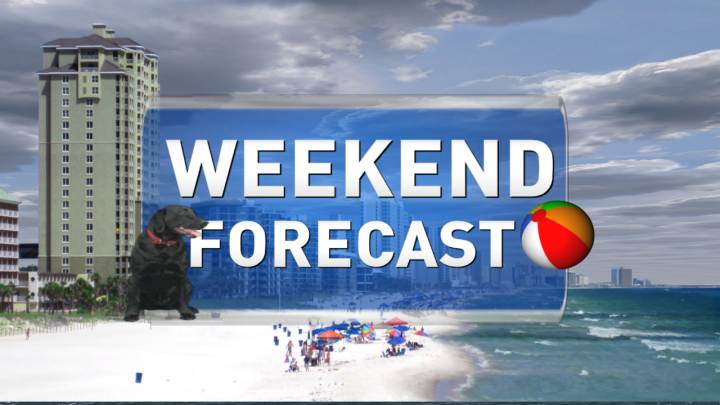 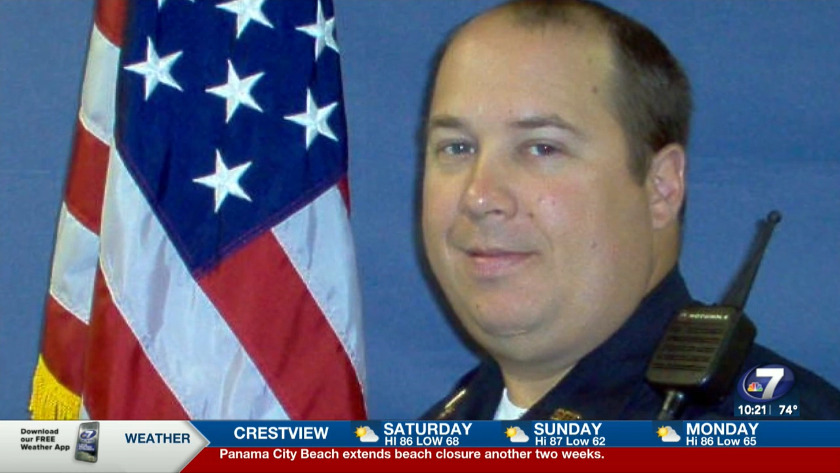