Florida Fugitive Free After 32 Years on the Run, Part Two

For the most part, Charlie Free is a self-described family man, who lived a normal, law-abiding life in Las Vegas with his family of thirty-two years. But Free occasionally tensed up near police, something his whole family noticed. He says he tried to raise his children to be good people.

Free says, "I've always been the type of person to tell them you have to face up to your problems and here I am not facing up to my problems. But, I also told them you shouldn't be digging into people's past and holding it against them."

But, he would be forced to face up to the problems of his past. Then in January of 2008, without warning, Jack Hazen suddenly re-entered Charlie Free's life. Cold case agents from the FBI showed up at Free's front door, arrested him and brought him back to Florida to finish his prison term as well as punishment for the escape.

Pumphrey says, "As attorneys, we take an oath to represent the defenseless and oppressed without lucour or malice. And if there was ever a case where those words ring true, it's Charlie Free"

Pumphrey discovered Free escaped from prison because of a disagreement with another inmate, who planned to kill Free. He was able to convince the Parole Board that Free is not a threat to society, saying he had already paroled himself for the last thirty-two years. The Parole Board agreed, setting free loose Tuesday.

Under the terms of his two-year probation, Free can't leave the state yet. So he and his wife, Kathy, are living in Panama City, thanks to Pumphrey. But he wants to go back to Vegas.

And the first thing he plans to do is legally change his name to Charlie Free, a luxury he never had before, and a name he says he'll be proud to live up to. 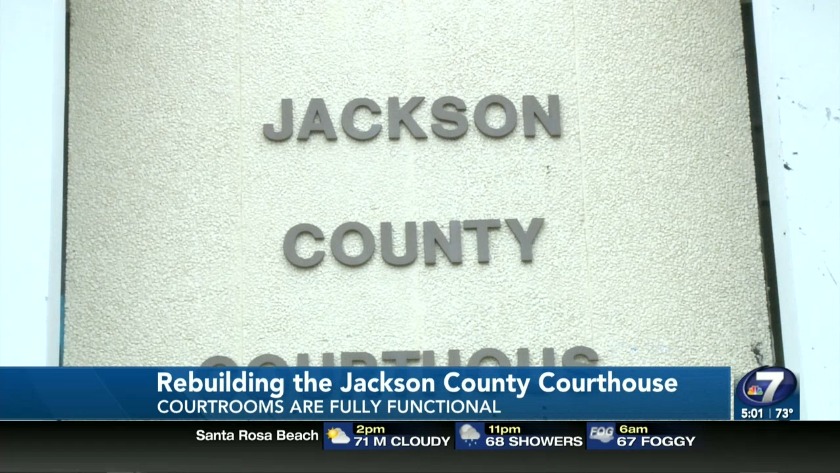 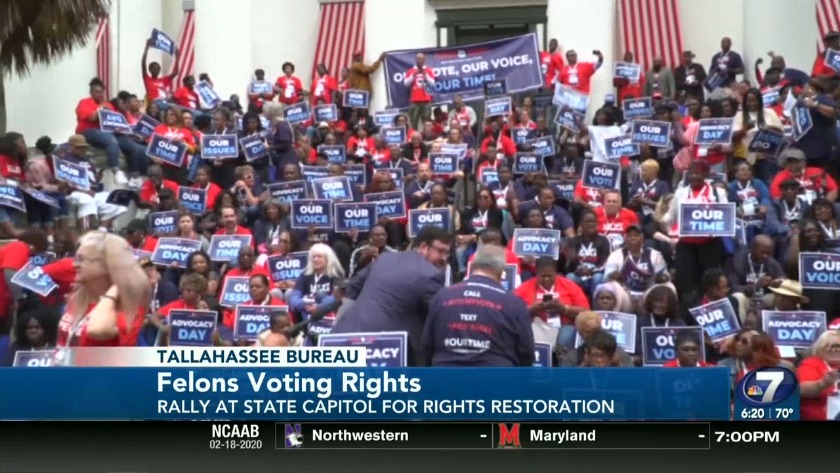