After 35 years, Charles Foster is still on Florida's death row.

It's been described as one of the most gruesome murders in bay county history. And it happened 34 years ago Wednesday.

They picked up two young women and drove to a wooded area east of Callaway to party in Lanier's Winnebago.

Foster robbed Lanier then cut his throat and severed his spinal cord. Then he covered up his body in the woods. One of the women told the police.

Three months later, Foster would confess while on the witness stand. He was sentenced to death.

"They told us he's getting the death penalty. That was in 1975. It's now 2002. He's still there. I've lost my mom, my brother. They never got to see justice done," Julia Austin, Lanier's daughter said.

Austin spoke to us in 2002 while on vacation. We spoke to her by phone Wednesday from her home outside of Dayton, Ohio.

34-years-later, Austin says her family has been put through enough torture and wants justice.

"He was taken by a monster and that monster is allowed to live," Austin added.

Foster is a court appeals veteran. He has been sentenced to death three times. Austin says one sentence should have been enough.

Foster claims to have mental problems and says he should not be put to death, but the courts disagree. His execution date hasn't been set yet.

To put things in perspective, Foster has been on death row since Gerald Ford was president. 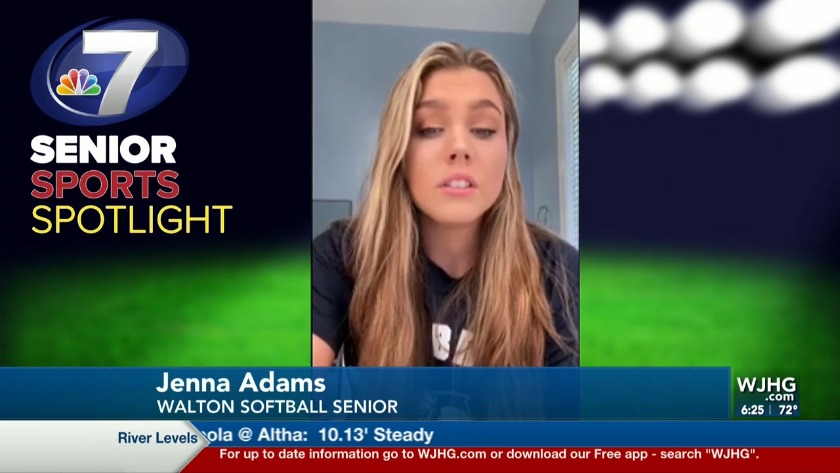 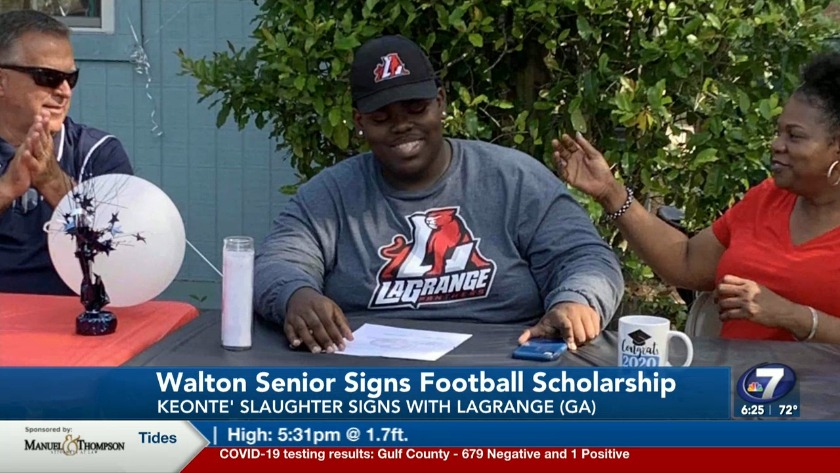