PANAMA CITY BEACH- “You kind of get away from everything else. All that matters when you’re diving is diving. So the rest of the world just kind of stands still and it’s almost like you’re flying,” said Dive Instructor Olan Wilkins of Diver’s Den.

Wait a second, before we get ahead of ourselves; we have to start back at the beginning.

For quite some time I’ve been wanting to learn how to scuba dive. Naturally, I had my hesitations but finally got the chance thanks to Diver’s Den of Panama City Beach.

But, I had no idea what I was in for.

That means before I could even touch the water I had to study.

I was definitely confused at first.

Thanks to my instructor, Olan, any questions I had were answered and he wasn’t shy about telling me when I got something wrong.

At the end of the class, there’s an exam you have to pass before moving forward. Let’s just say this would be the end of the story if I hadn’t passed.

“From there once the classroom portion is done we go to the pool. So we get everyone suited up. We get them gear. Head over to the pool and we do basically some intro dives,” said Wilkins.

This is also where I met fellow scuba student Wendy who would be my buddy for the entire class.

“I was very nervous to start with. Even going to the pool I was surprised at how nervous I was. Just kind of the human side kicks in you know how is this going to be how am I going to do,” said Scuba Student Wendy White.

Before putting on any gear we had to take a swim test which included being able to float for ten minutes straight.

Then it was time to go beneath the surface.

“I’ve certified people as young as ten years old and up to about seventy years old. So there are a lot of people who can do it. It’s not very difficult but sometimes it does take a little bit of work for some people,” said Wilkins.

“So we just got done diving on our first day of scuba diving open water certification and it was actually a lot of fun. You know of course it took a little bit to get used to breathing underwater with the regulator and the scuba equipment,” said Reporter Drew Steele.

With day one in the books our next step would be to dive in open water.

Check out Part 2 of this story to see how the final part of Scuba Certification went for me. 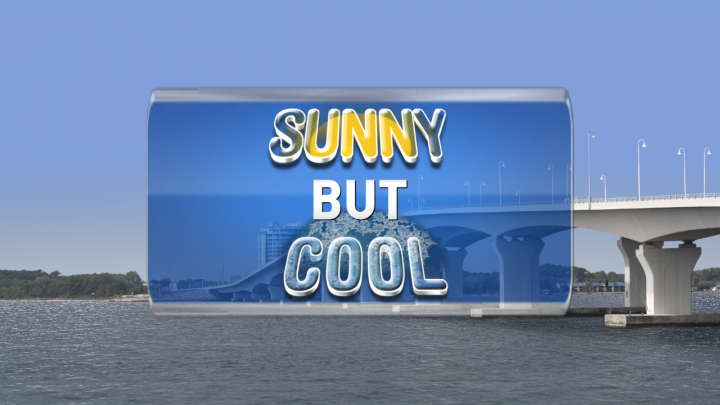 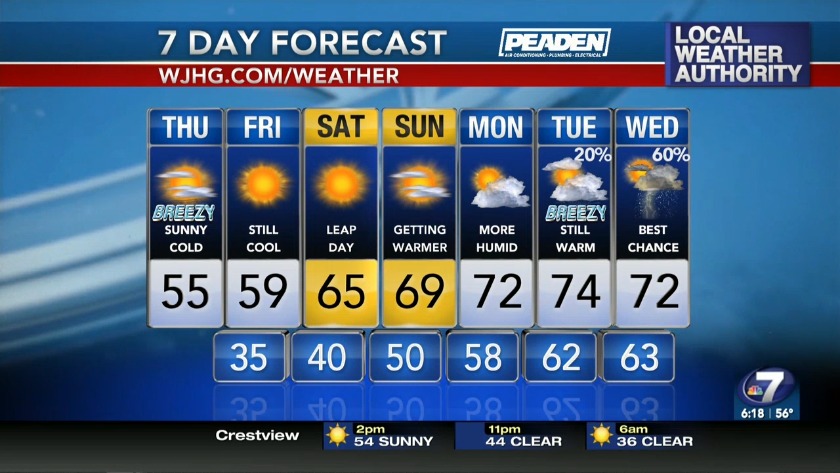