WEWAHITCHKA- To some, she's known as the "Treasure of Wewahitchka." Nellie Wade celebrated her 90th birthday this weekend. To live 90 years is noteworthy enough, but it's how Ms. Nellie spends her days that has so many in awe.

From the outside, Dr. Michael Barnes' office looks like any other. But it's who you find inside that truly sets it's apart. "Oh Ms. Nellie is a legend," said the office receptionist. "I think everyone in Wewa knows her and loves her," said patient Betty Hughes.

She is fast on her feet and frankly, hard to keep up with. Nurse Nellie Wade is 90 years young. "I looked it up on the internet," said Dr. Barnes, "the oldest nurse other than Ms. Nellie who has an active license is 81." She is the oldest practicing nurse in Florida by 9 years.

Ms. Nellie's earliest days as a nurse were spent in a military hospital in Japan, serving for two years during World War II. "As soon as I got word that I passed my state boards, I joined the army," she explained. Instead of returning to Pennsylvania after the war, "We moved down here, my brother and I. We'd just gotten out of the army and we drove down the dirt road here and thought "where in the world are we going? But I fell in love with the people down here," she explained.

Her impact on this community can't be overstated. "Ms. Nellie is the reason I stayed here," said Dr. Barnes. "For 15 years Ms. Nellie delivered every baby in the northern part of the county without a doctor. If you got hurt, if you cut yourself in the middle of the night, 2AM, it didn't matter, you went to Ms. Nellie. And she never charged you," he explained. "She can outwork us all. We can not keep her busy enough to her liking," said a coworker.

So what's her secret? "Get up and go. You know, your head has a lot to do with it. You could get up and say I'm tired, I'm tired, but you don't do that, you shouldn't do that. The sun is shining out there, you want to be out in it!" said Ms. Nellie.

Any plans to hang up those scrubs? No way. "What would I do? Sit and watch the TV all the time? Really and truly, it's not a job, it's not a chore. I've always worked and I love it. I love the people I think," she said. And they love her. "Ms. Nellie is the best nurse to give shots. You don't even know she gives them to you," said patient Karen Curry. "It's over before they realize it," said Ms. Nellie. "If you come in here with a two or three year old, I say "honey if it hurts you tell me and I won't do it," and by that time it's over!"

So whether you're nine or ninety her message is clear. If life knocks you down, get up dust yourself off and enjoy the day. And try to be an inspiration to someone along the way. 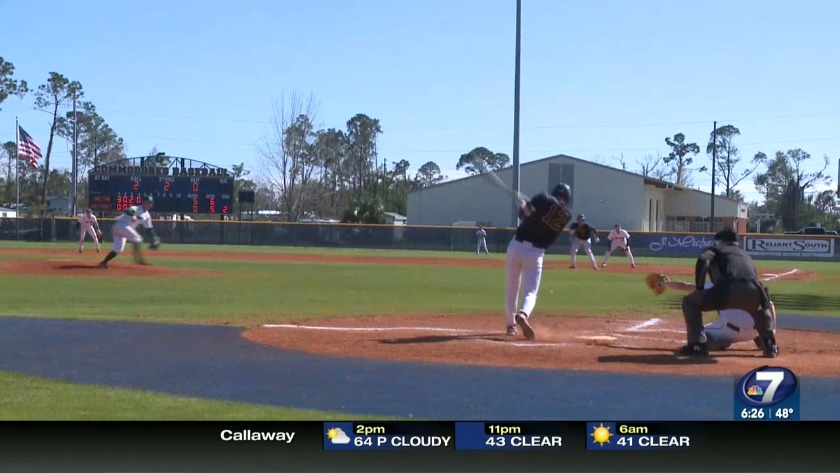 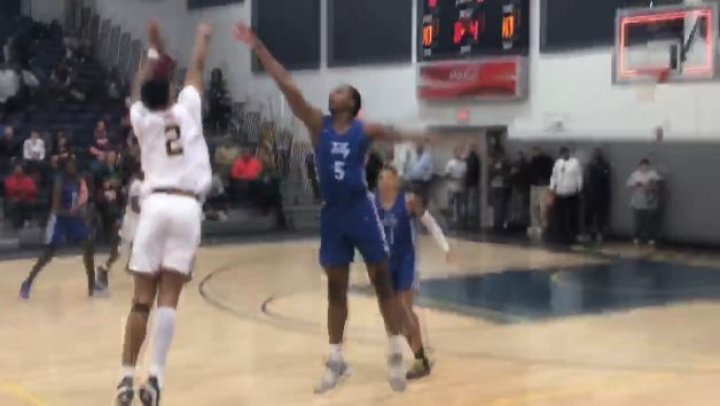