The booster clubs began surfacing in the early 1990's after the School District Officials said it could no longer afford to fund sports teams.

The issue came up during Tuesday's school board meeting, in response to a report.

It's an audit of the Arnold High School Booster Club's activities and donations to the school's various programs.

School District Officials say the audit came about because of some parental complaints who are supposedly concerned too much money has gone to pay coaches, $80,000 to football personnel over the course of five years.

The Board hired local attorney Jeffrey Whitton to conduct the audit.
Whitton claims the Arnold Booster Club did not always follow financial protocols.

The District also claims Arnold did not submit financial reports in July and January as required by school district policy.

However, Whitton's report does not accuse anyone of breaking school district policies or any laws.

It does not include any of the District's other high school booster clubs.

"We are not pointing our finger at anyone. We need to look to see if we need to make some guidelines for our high school booster clubs," said Jerry Register, Bay County School Board member.

A local management firm that has managed the Arnold Booster club for the period in-question, provided us with this detailed accounting of club expenditures.

Although nothing appears to be out of line.

School Board members did not take any action on the report Tuesday.

Since the booster clubs are registered with the state as 501C not for profit organizations, state law allows them to spend their money as they see fit. 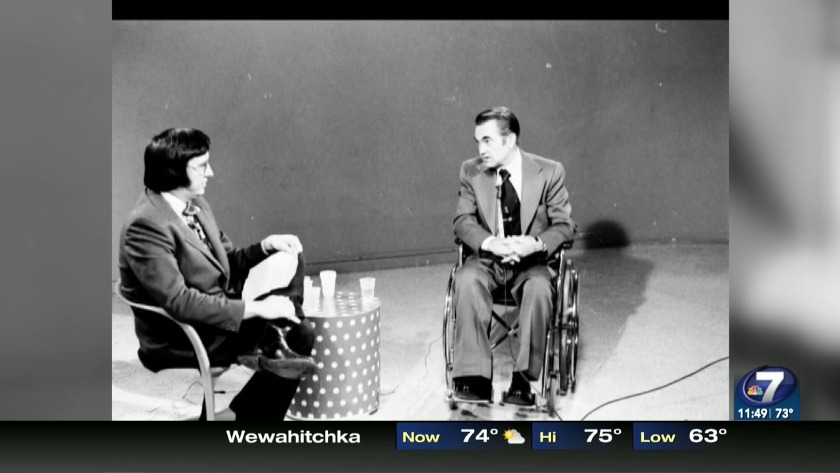 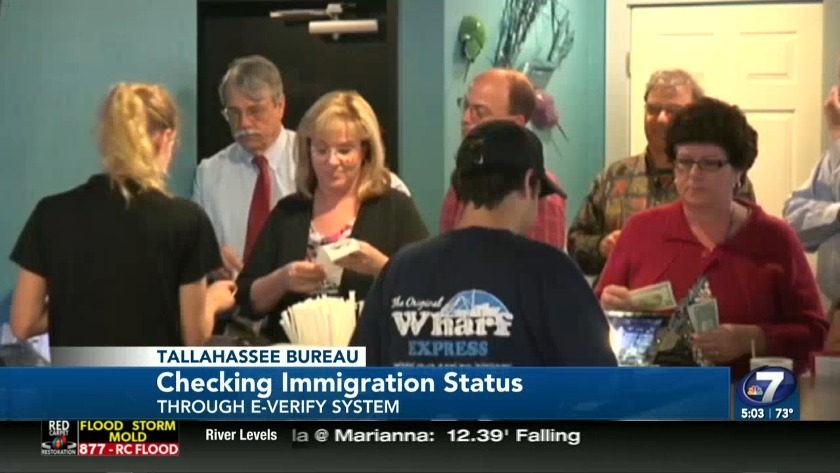