Both Delonte Martistee and Ryan Calhoun appeared in court Saturday morning in Bay County. Both of their bonds were set at $50,000 and their return date is May 19th in Circuit Court.

Martistee and Calhoun were arrested after cell phone video showed them, and a third suspect, gang raping a girl during Spring Break in Panama City Beach in early March.

Bay County Sheriff's Officials are continuing to investigate a video that has surfaced showing a girl getting gang raped here in Panama City Beach.

"Probably one of the most disgusting, repulsive, sickening things that I have seen this year on Panama City Beach, and I have seen a lot of them."

Bay County Sheriff Frank McKeithen is talking about this video that surfaced showing a 19-year-old passed out on the beach and getting gang raped in early march here in Panama City Beach.

The video was obtained from the Troy, Alabama Police Department on April 2nd where they found the video during an investigation of a shooting incident in their jurisdiction.

Troy Police Department, sent the video to Bay County, and both agencies are still investigating the case.

"We try and reach out and help one another and try because at the end of the day the most important thing is helping the victims of these crimes," said Lt. Bryan Weed, of the Troy Police Department.

Sheriff McKeithen says he is appalled no one stopped this while it was happening.

"Within 10 feet from where this is happening there are hundreds of people standing there watching, looking, seeing, hearing what is going on, and yet our culture and our society and our young people have got to the point where obviously this is acceptable somewhere, but I will tell you it is not acceptable in Bay County," said Sheriff McKeithen.

In the video three suspects are shown assaulting this female.

Two were arrested; 22-year-old Delonte Martistee, who was a track star at Troy University and 23-year-old Ryan Calhoun.

The third suspect has not been apprehended.

Meanwhile, Sheriff McKeithen says we need to get control of our beaches, and changes need to be made. 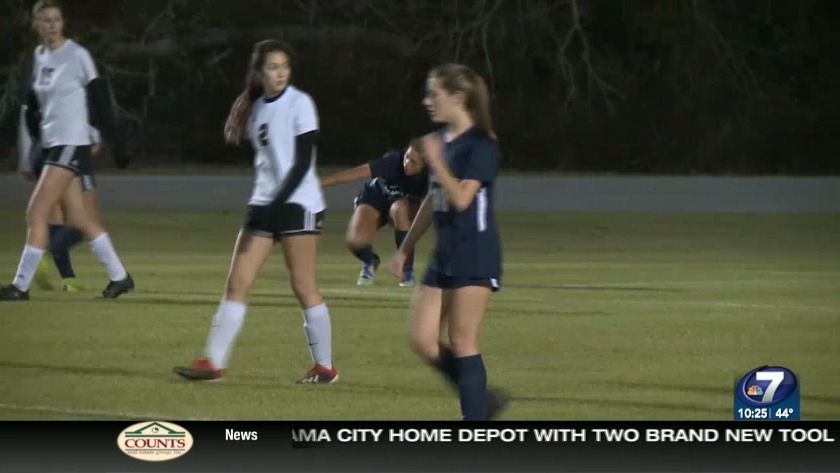 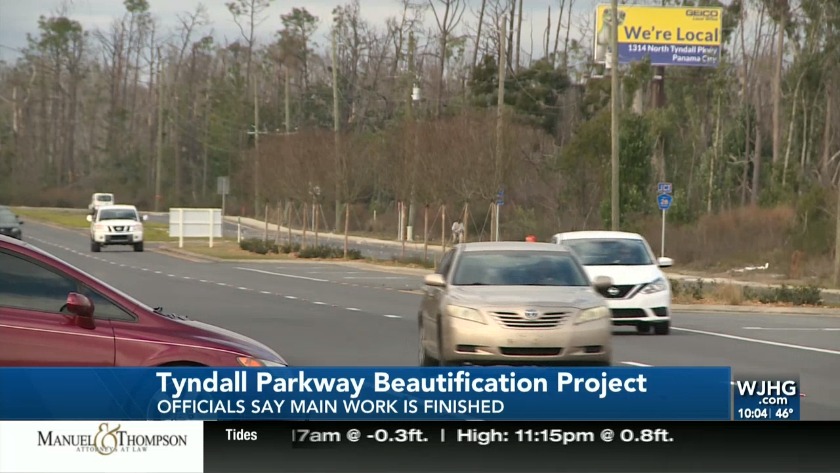