Monday night ended up being a scary night for a family in Alligator Point. They were scared by screams and crying from their Rottweiler, Harley.

When they ran outside to see what was happening, they found the dog being taken out into the woods by a bear.

The family says this is not the first time the bear has been on their property. In fact, the bear has become a normal visitor but never posed any threat... until Monday night.

"We were siting in the living room and we hear her yelping and crying. We all ran outside the door and the bear was on top of her at that point trying to carry her off into the woods," says the dog's owner Jenna Brabham.

The dog was in serious condition after the attack and taken to the emergency vet.

A wildlife biologist says that typically uncontained trash brings bears onto properties, but this family had their trash secured.

Officials brought in a bear trap to try to relocate the bear. 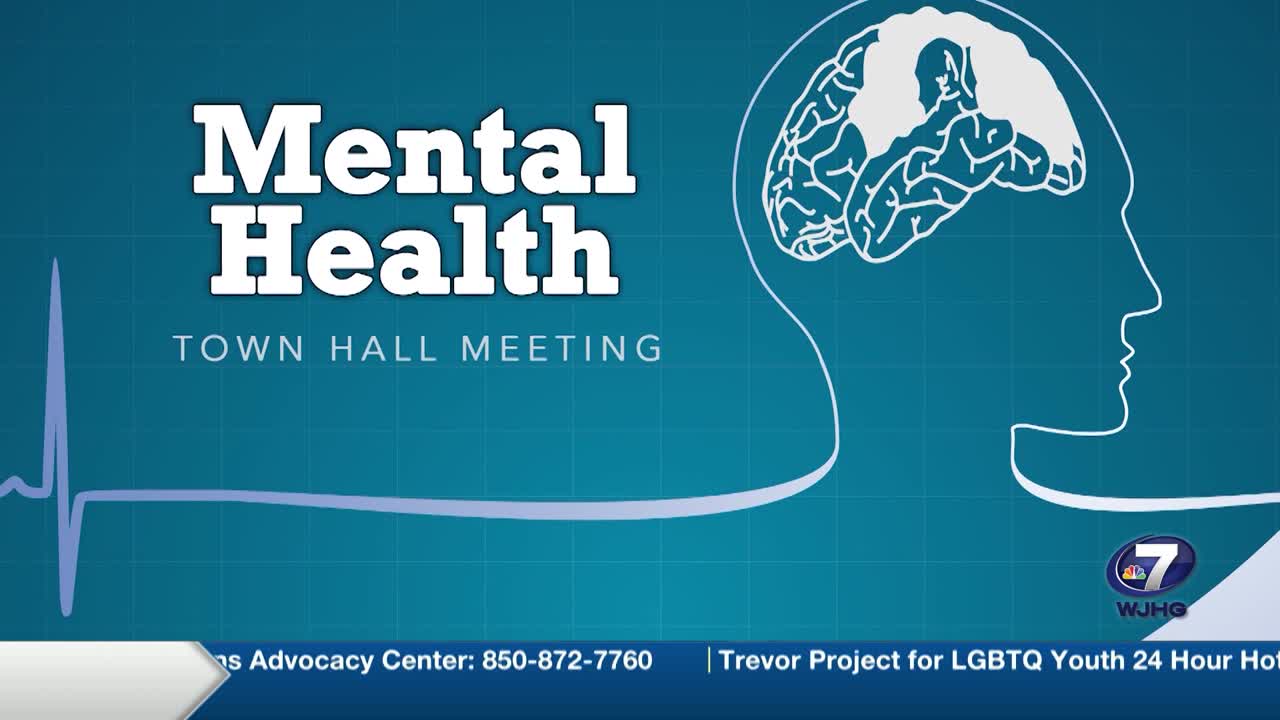 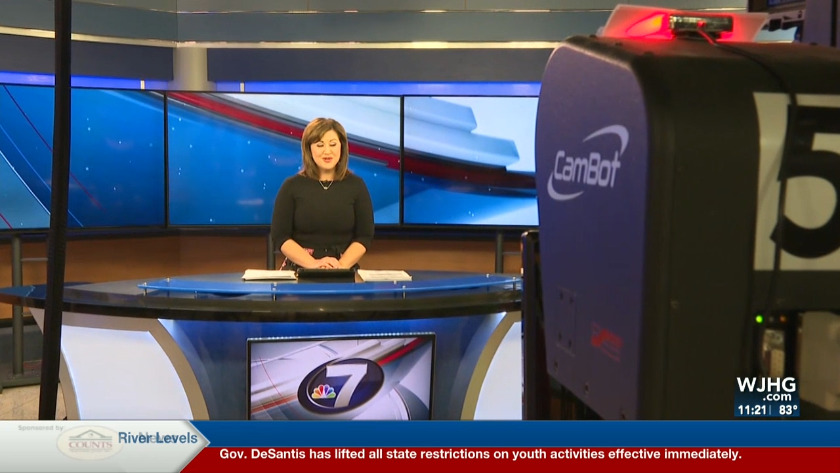