Caryville woman believes her goats are being sexually assaulted

CARYVILLE, Fla. (WJHG/WECP) - Sharon Cruz-Pecina said she bought goats for milk five years ago, because her husband is lactose intolerant and is not affected by goat milk.

She never thought she'd have to deal with what she's faced recently.

"Please leave my goats alone, please repent, please turn yourself in," a desperate plea from Sharon Cruz-Pecina, a Caryville resident who said since last summer, a man has been sexually assaulting three of her goats.

"He's been attacking them and raping them," she said. " I'm not jumping to conclusions."

Last April, Cruz-Pecina was housing her goats about a mile away from her home when a neighbor spotted and identified a man lingering in the area.

Cruz-Pecina said that same man was charged in 2014 with engaging in sexual activity with an animal.

"There is numerous people within the mile, two miles of this guy's home who've had problems of him attacking their goats," she said.

Cruz-Pecina said she has evidence the goats have been assaulted in the form of photographs and barbed wire in their pens.

"I have had the officers out here a few times, I just didn't call [again] because I didn't think like they were taking me serious," she explained.

When NewsChannel 7 reached out to the Washington County Sheriff's Office, they confirmed the investigation with this statement:

"Washington County Sheriff's office has received a complaint from Ms. Sharon Anne Cruz-Pecina. This is an open case at this time. We are investigating this case as diligently and as thoroughly as we would any criminal investigation."

"We have been trying to catch him on video but he seems very elusive," she explained.

In September, Sharon Cruz-Pecina had a rape kit done for one of the goats. She's currently waiting on the DNA results.

Cruz-Pecina hopes the sheriff's office catches the suspect before he does more damage.

"He's not normal. He needs help and the law needs to arrest him," she said. "And get him the help he needs."

In Florida, a bill making sex with an animal a felony failed in 2008.

Lawmakers finally passed a bill making it a misdemeanor in 2011, but it took them at least three tries to make it law. 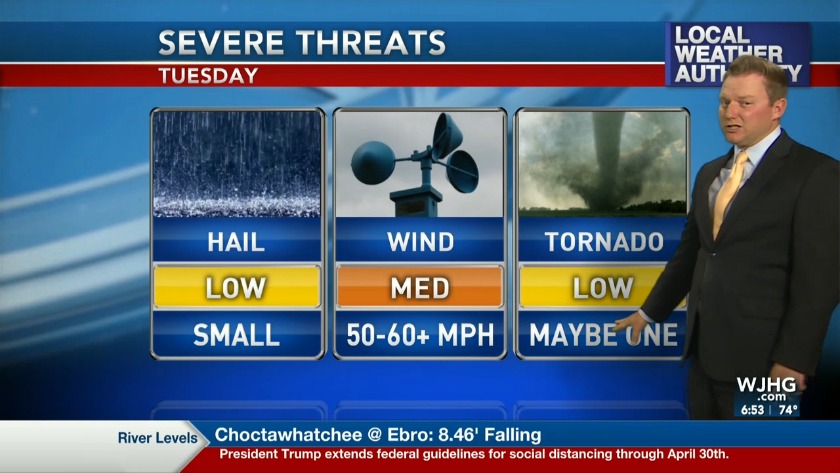 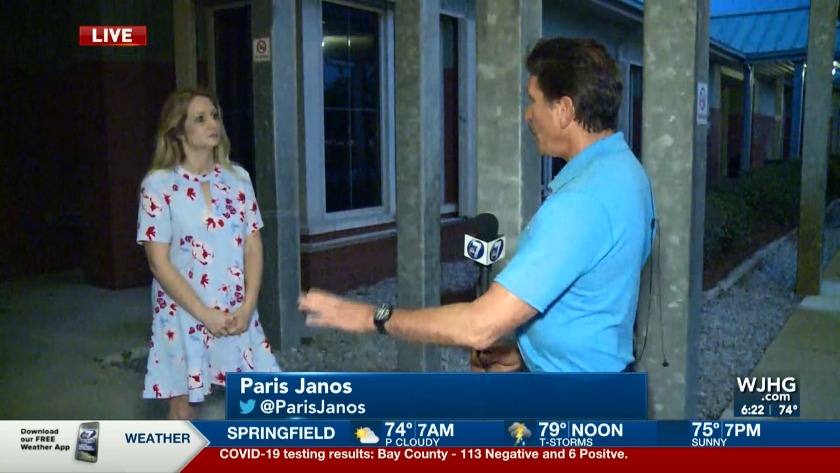