Florida gets good marks for getting kids into Pre-K and Kindergarten classes, but only seven in ten students in the class of 2009 successfully graduated. That gives Florida a ranking of 37th. State education leaders are praising the progress

"We've moved up and from eleventh place to sixth place. From a "C" plus last year to a "B" minus this year," said K-12 Chancellor Pam Stewart.

But they acknowledge more work needs to be done.

Florida got high marks for closing the gap on math scores for the poverty disadvantaged but overall achievement gains got just a "C" minus, and it was AP or advanced class performance that saved the state from a worse ranking.

Florida got two A's in the report. The first was for doing a good job getting kids into Pre-K, and kindergarten and then the second "A" was nonacademic it was how well the state measures student progress.

When it comes to funding, Florida got a "D" plus, ranking 39th in the nation.

Mark Pudlow of the Florida Education Association says despite bright spots, parents want to see more resources devoted to the classroom. "We've got good teachers. We have to pay them well. We have to provide more in the classroom instead of cutting budgets like we've been doing for the last five years."

Florida Teachers also got high marks, ranking 4th in the nation, earning a "B". Nationally, the teaching profession earned just a "C".

Florida ranked fifth in 2011, but fell out of the top ten after the state cut one point three billion from school spending. Officials are quick to point out the rankings are always changing because Florida is measured against progress being made by other states. 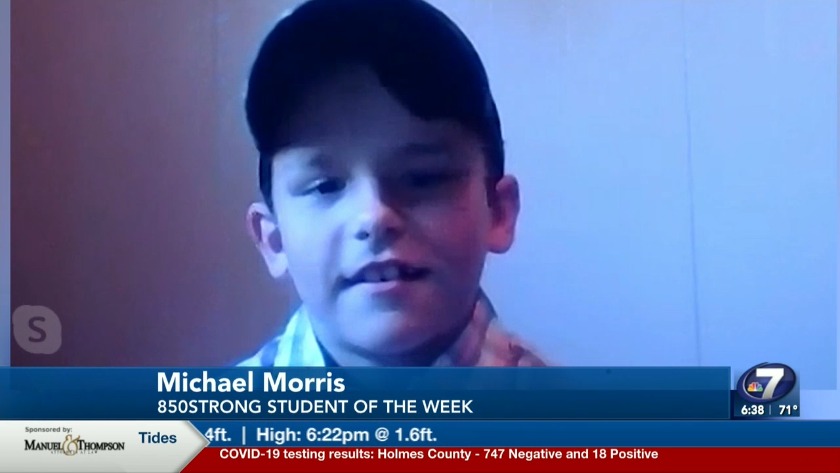 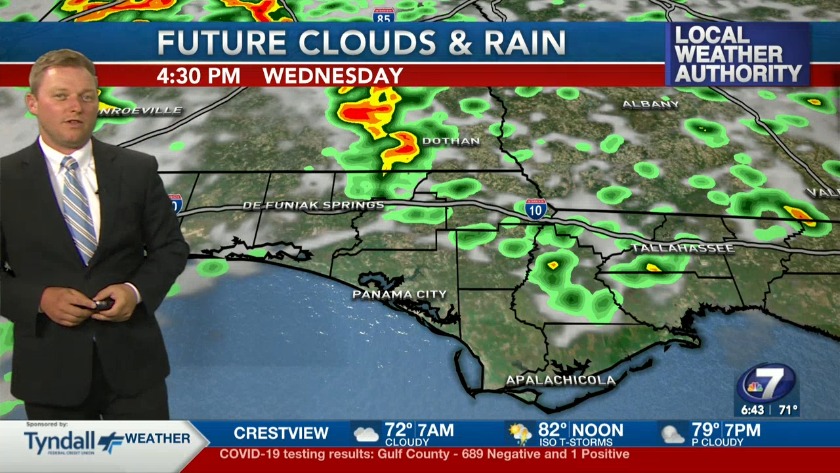