From Shabby to Chic: The Jackson County Courthouse Gets A Make Over

Marianna- After 50 years of service, the Jackson County Courthouse was showing some wear and tear. The four sets of stairs leading to the building's doors were crumbling and unsafe. And the general appearance had become shabby.

"This building in the past was not, you know, necessarily something people would come to downtown and point out" Senior Court Program Specialist, Amber Baggett explained. "But now it is. It's a focal feature."

The project included improvements to the courthouse's exterior. Not only did it improve the look of the courthouse, but it's also improved it's safety and convenience.

A fresh coat of paint, new stairs, landscaping, new windows and retro fit roof were just a few of the changes made to the courthouse in under a year, and also under budget.

The county had all of the work done without spending taxpayer dollars. The money came out of the general fund.

"All the monies that were spent, none of that comes from general revenues from the county. We had $1.1 million that had accumulated over time from grant funds" Baggett said.

The county also used money from fines. County officials told us they tried to do everything they could to cut costs without cutting corners.

"We utilized direct purchasing so that the county could do purchase orders on materials and that saved us sales tax" Baggett said to explain some of the methods the county used to try and scale back funds.

As a result of keeping a close eye on spending, Baggett told us the project was wrapping up at about half a million dollars under budget.
She said the project itself even put money back into the local economy.

"Our project was done by 75% local workers" Baggett explained. "So, the money stayed here and we're really proud of that."

Baggett said planning for a grand opening of the renovated courthouse was underway. 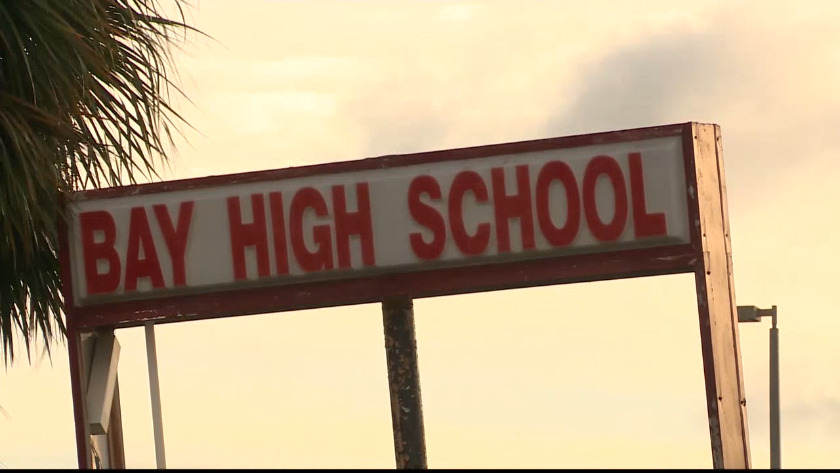 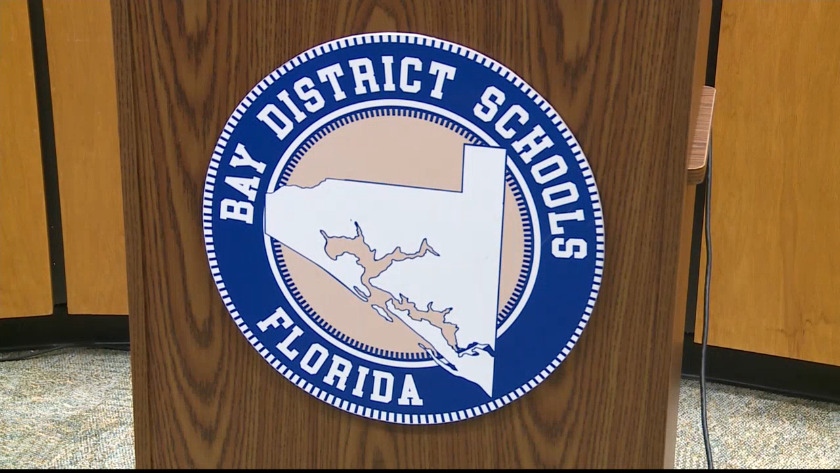