PANAMA CITY-- For the past six months, one group of volunteers have been lending a hand to some members of the community. Americorps Goodwill Goodworks launched their community pride project on Martin Luther King Day, and since then they've been fixing up homes in Glenwood.

Volunteers in the Panama City area have no problem getting their hands dirty for a good cause.

"It doesn't take many hours just to come out and help it's totally worth it," said volunteer Katie Grant.

"We work up a pretty good sweat, but at the end of the day it's very gratifying to be able to give back to the community," said volunteer Quentin Mills.

"I'm a single mom and I know how hard it can be sometimes when you feel alone and things are piling up," said Grant.

Director John Schaffer has volunteered at every home. He says they worked with Panama City's Community Development Department to select the homes.

"They're widowed or single and older and don't have the resources to keep up but they know it's important so were able to meet that need and maintain the house so it doesn't deteriorate," said Schaffer.

Schaffer says it's all about instilling pride within the community. He says since they started the project they've even inspired other neighbors on the block to spruce up their own property.

"As we work cause the neighbors you see them come out and they'll rake their lawn or they'll fix something up because the pride is catching and carries over to other neighbors," said Schaffer.

On Thursday, at the Glenwood Working Partnership meeting, community members thanked their local volunteers. Homeowner Emma Harley had her house painted and fixed up and she says it's made all the difference.

"I think it's great and what made it so good is they didn't take a long time to do it. They done it real nice and quick," said Harley.

Schaffer says they plan to take a break for the rest of the summer because of the hot weather, but they still have a list of homes to work on and they plan on starting again in September. 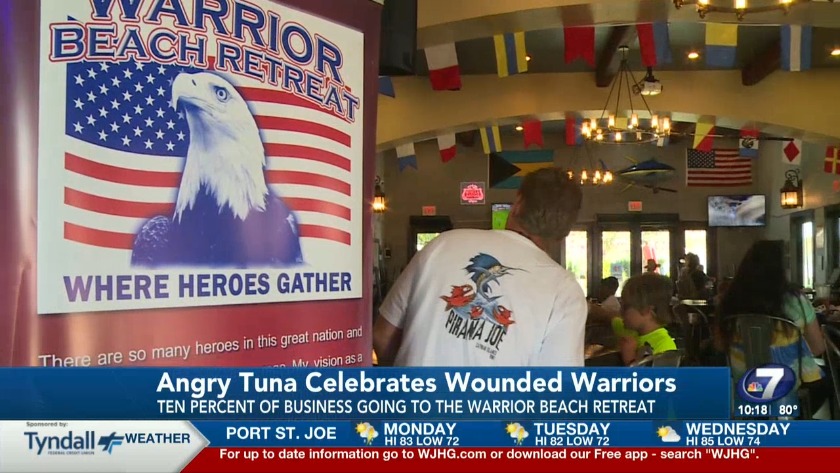 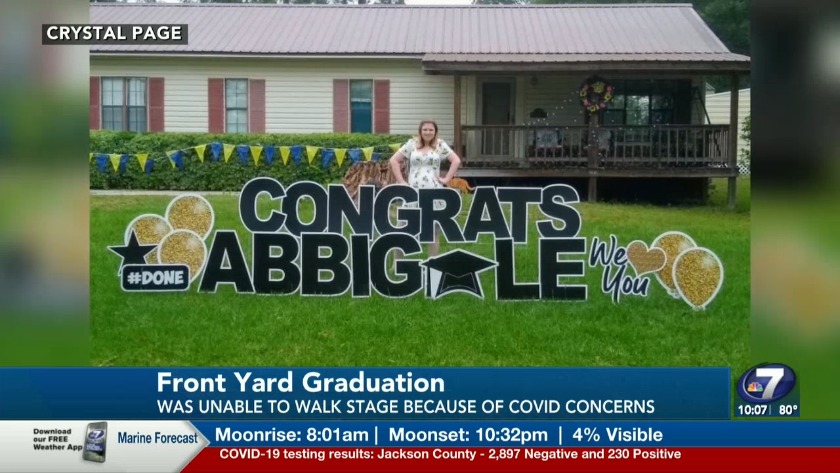