Now, after FOX News' Hannity show aired its coverage of Panama City Beach's spring break for the second year in a row, Mayor Gayle Oberst and city officials are speaking out.

She declined to speak with a fox reporter on camera, but she sat down with NewsChannel 7 Wednesday afternoon to explain why.

"I think that there's been a lot of sensationalism that we saw last night on FOX, and people with their own agendas who are local here," Panama City Beach City Council Member John Reichard said.

FOX's coverage also called this year's spring break ordinances into question, but Mayor Oberst is standing by them.

"I really think we have made an impact," Mayor Oberst said. "But it's not going to be, snap your fingers, and things are going to change."

City officials say spring break is not representative of the entire community. Head up or down the white sand and you'll see mostly families on the beach.

Even so, law enforcement and some city officials are on the same page about the criminal element of spring break.

"Our biggest problem is the peripheral visitors, who are around the venues, such as the nightclubs and so forth, that aren't staying anywhere," Reichard said. "They're 25 or 30 years old, they're not 19 or 21 years old."

She says more arrests don't necessarily indicate an increase in crime but that police are cracking down.

"If we see greater arrests, that means that we're doing our job better," Mayor Oberst said. "We're enforcing the rules that we've made."

She also says that shouldn't be a reason to shut down the party.

"We can't look at it strictly from a law enforcement perspective," she said. "And we do respect Sheriff McKeithen's opinion, and we respect our chief's opinion."

And despite the interpretation of national media, Oberst claims spring break behavior is not getting worse every year.

"I can tell you, I saw a difference in what I saw two years ago," she said. "The kids are having a party. It's spring break."

"To call off spring break is not going to happen," Reichard said.

"I think it would be a devastation to do away with spring break totally," Mayor Oberst said. 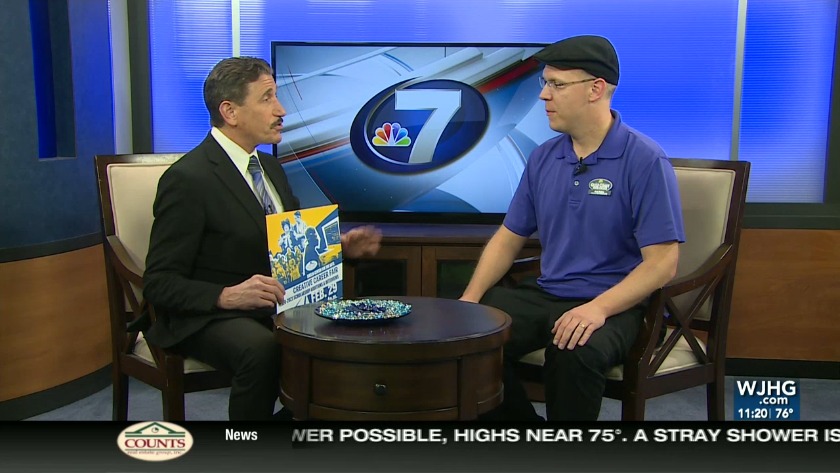 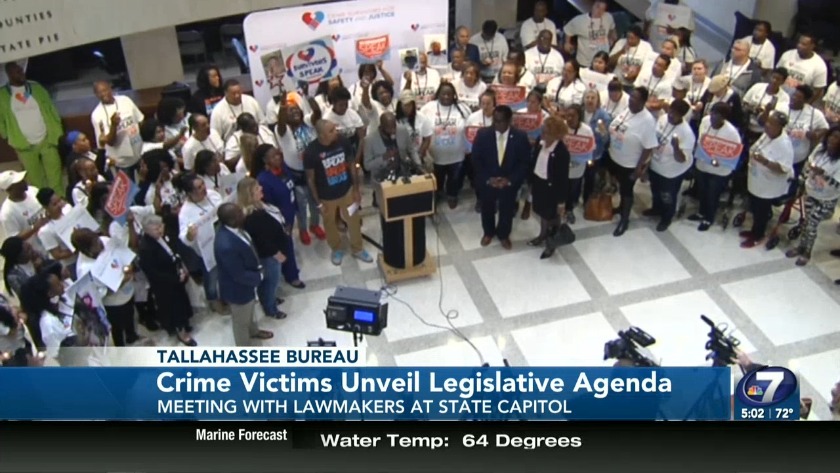