With Pier Park at the peak of its popularity, Director of Marketing, Michael Kerrigan says its leasing company spoke to multiple businesses from all over the world interested in coming to retail and entertainment complex.

"Most importantly, we want to find businesses that fit into our overall tenant mix at Pier Park," said Kerrigan.

Ilderton say's he's excited for the restaurant to open July 16.

"We've got some great tenants here, and I've heard good things about all the tenants, so I'm excited to be part of their family, and it's going to be a win win for everybody," said Ilderton.

Kerrigan said the community has expressed excitement for the new additions.

"The reaction has been fantastic, a lot of the concepts people have been asking us about for some time," said Kerrigan. "So people are finally excited to see them getting here and getting ready for their opening."

"You can never go wrong with more choices," said Manning Russel, a frequent Panama City Beach visitor. "I know a lot of people are excited about Chipotle, and they're excited its coming down here, so I'm absolutely glad they're bringing it to Pier Park."

Kerrigan says so far only five out of eight businesses have announced that they're going into the vicinity, and the other three, you'll have to wait for.

With eight new businesses coming soon, Kerrigan says parking and traffic should not be a problem. 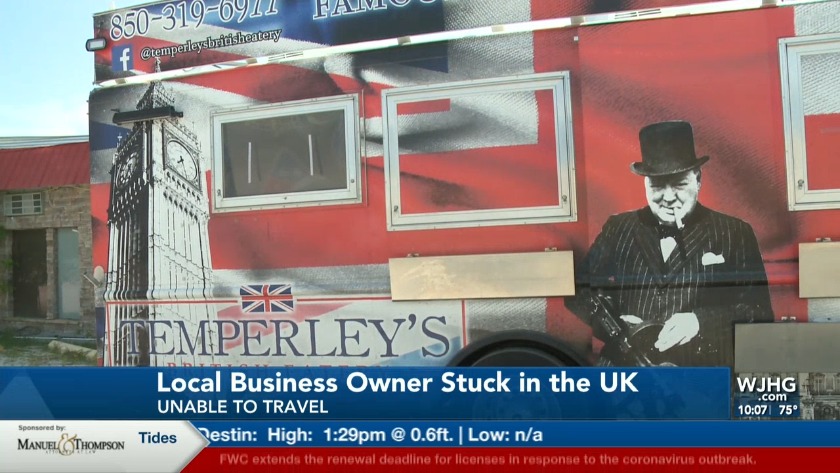 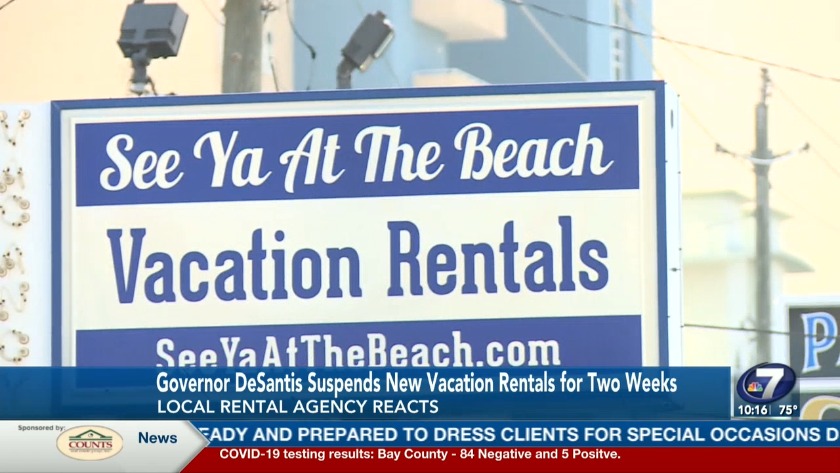