Officials at Tyndall Air Force Base are investigating why an F-22 Raptor crashed.

The fighter jet went down at 3:32 p.m., about a quarter of a mile west of the Drone Launch Facility.

The pilot, who has not been identified, was able to bail out seconds before the crash, apparently waiting until the last minute to eject so he could send the plane into a non populated area of the base, just off Hwy. 98.

Col. David Graff, who was just installed yesterday as the new commander of the 325th Fighter Wing, told News Channel 7 the pilot was not a student. When rescue crews found him, they say he was in good shape with no obvious major injuries. However, he was taken to a hospital.

Tyndall is the Air Force home for F-22 training and will soon be home to a fully operation/combat ready fighter wing.

Col. Graff told reporters the F-22 was returning to Tyndall but could not say if the pilot had reported any problems to air traffic controllers. He also said he did not believe there were any of the oxygen problems that had plagued several F-22 pilots until apparently resolved a few months ago.

“The F-22 is a phenomenal aircraft, the best we have in the United States,” said Col. Graff. “I have full confidence in its capabilities and flight worthiness.”

The F-22 burst into flames when it hit the ground. Toxic material, believed to be jet fuel, was reported and a Hazmat team was called in to assist. Highway 98 from the Tyndall Bridge (Dupont Bridge) east through the base to Mexico Beach was closed for about two and a half hours before base officials sounded the all clear to let highway traffic resume.

Ironically this crash happened today on the same day as the Air Force issued it's findings on that last F-22 mishap at Tyndall back in May. That incident was apparently pilot error. 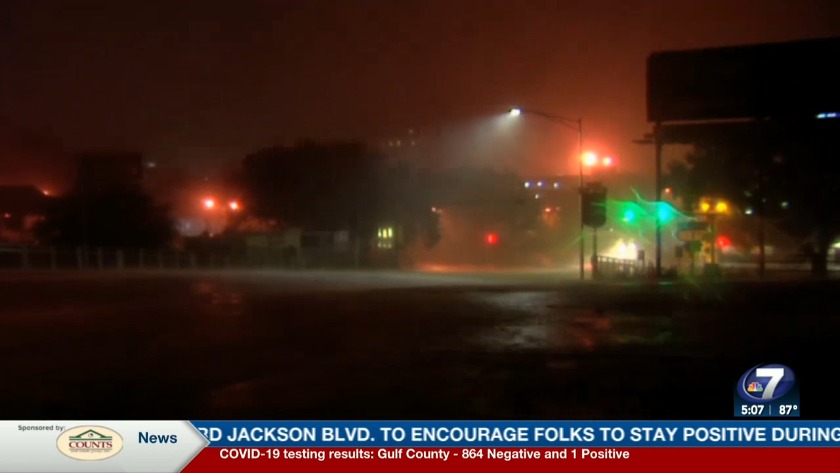 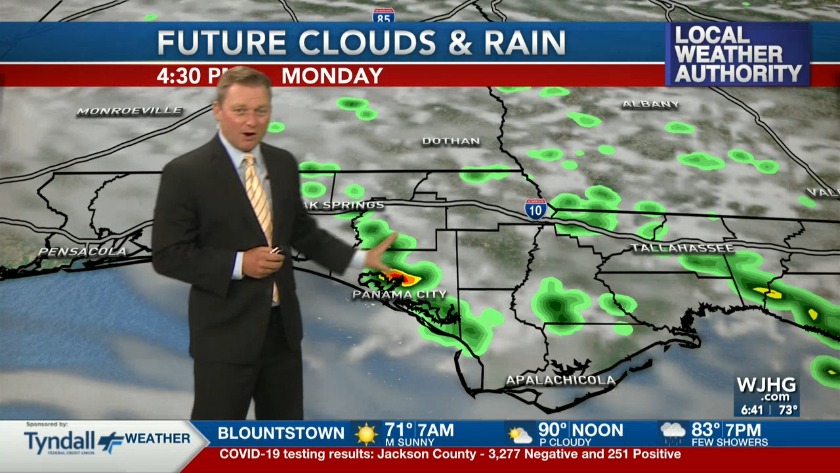