PANAMA CITY BEACH, Fla. (WJHG/WECP)- For decades Panama City Beach has been known as a spring break destination, but in the wake of some new laws passed by the city and the county, that could soon change.

Two local hotels say spring break bookings are taking a significant hit, which means many people in the service industry may have a hard time finding a job this spring.

Every March college students flood our beaches, but many say, this year, they'll take the party somewhere else.

"One of the biggest questions we hear from kids is, 'Is spring break even still taking place?' They think we've completely canceled spring break," said Philip Colvin, Director of Marketing at the Holiday Inn. "Spring break has been a huge part of our economy for many years. It's about a third of the revenue that we'll take in for the year."

Colvin says this year bookings are significantly down,

"It could mean upward of 150 jobs that will not be available."

Neel Bennett owns the Seahaven Beach Hotel and a handful of popular businesses with spring breakers. He says they're down 50 percent from last year.

"Everyone is gonna have to cut back on hires," said Bennett. "Obviously if you lose 50 percent of your business, you can't hire as many employees."

When asked if he thinks the new spring break laws played a role in the decline in bookings, Bennett said, "The biggest single law is the drinking on the beach. We're seeing a lot of folks going other places like South Padre, Daytona. I think that one ordinance alone has been the biggest blow."

Colvin agrees. He said, "The actions that were taken lacked imagination and were very drastic."

The Holiday Inn is building a brand new entertainment deck that overlooks the beach.

"It doesn't replace being able to drink on the beach," said Colvin.

The TDC is focused on filling that gap with family tourism with their new marketing campaign, "Spring Forward."

"We are doing everything we possibly can to get messaging out to increase bookings to the destination," said TDC Vice President of Marketing, Jayna Leach.

Bennett believes college spring break will be a tough crowd to replace. He said, "There's not a market in my opinion that's ready to jump in here and come down. All the things the TDC is doing, I think there's a venue there, but I think it will take many years."

Another part of the TDC's "Spring Forward" campaign is an exclusive partnership with Facebook. Officials say it'll help them to target vacationers looking to travel in the spring.

This is the first time the TDC has ever marketed the spring season. They believe they'll fill the months of March and April with families. 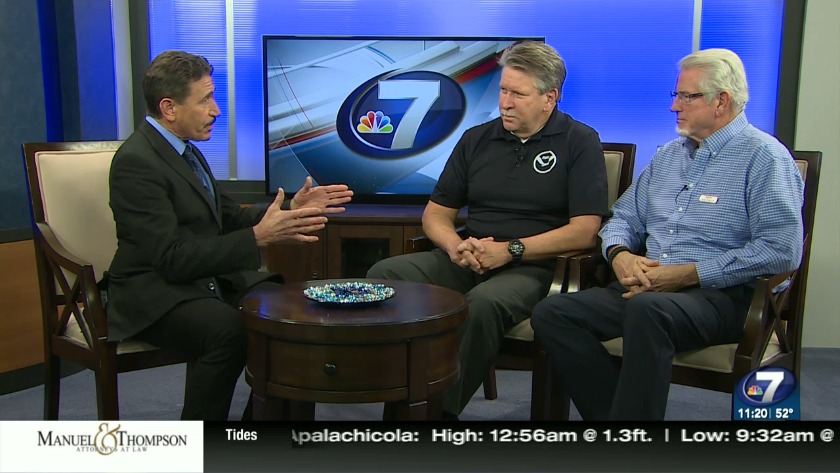 Video: "Health, Wealth and Beyond 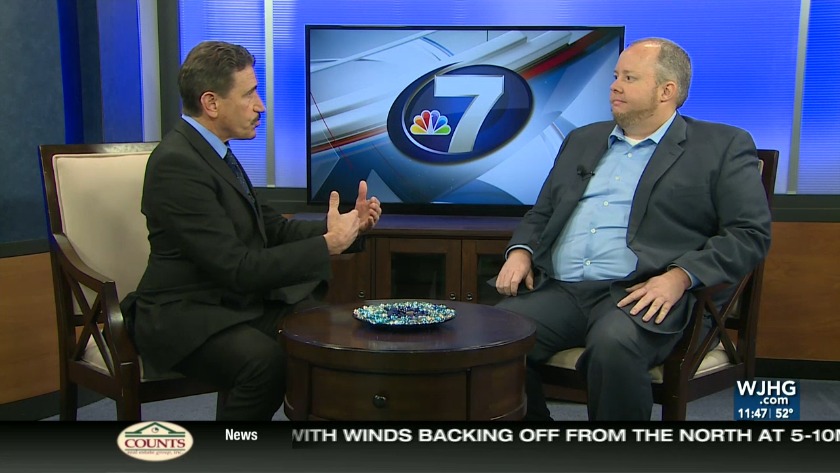 Video: "Health, Wealth and Beyond"

Video: "Health, Wealth and Beyond

Video: "Health, Wealth and Beyond"