PANAMA CITY BEACH--- Amateur video of the Walmart on Front Beach Road shows heavy traffic and congestion in this area. Spring breakers call the Walmart "the place to be." But who's responsible for the parking lot parties?

Garrett Smith owns the Kwiker Liquor across the street from the Walmart, and says the viral video is an accurate depiction of a standard weekend night.

A Panama City Beach ordinance prohibits alcoholic beverages in right of ways, parking lots, and other public facilities, but as Chief Drew Whitman points out, that parking lot is technically Walmart's private property.

NewsChannel 7 reached out to Walmart's corporate offices and was told Walmart is aware of the increased traffic in that area during Spring Break. The representative, however, hadn't heard of any plans to strengthen security there. 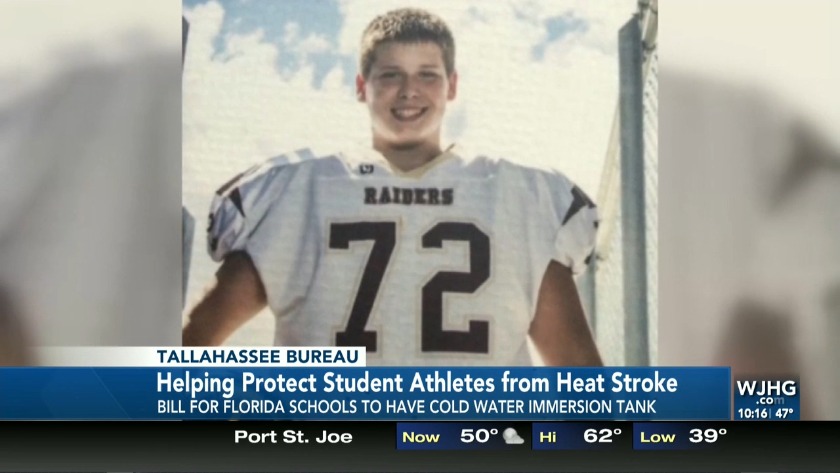 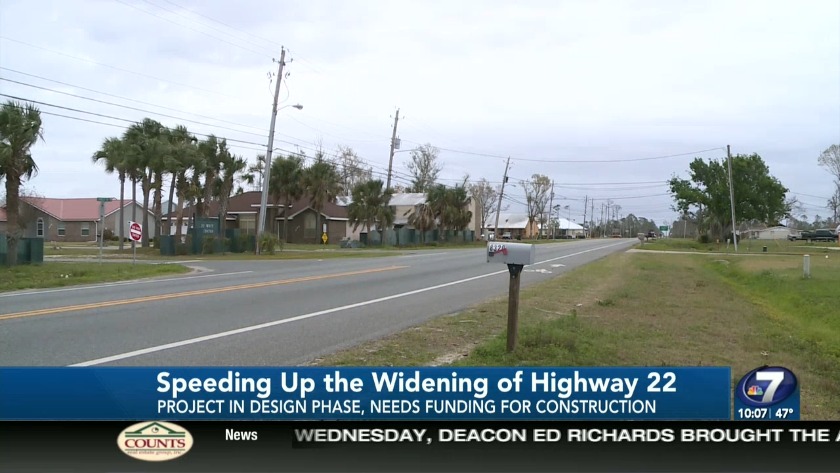