Marianna, FL---The most powerful trait of the MLB Draft is optimism. For the teams , they're optimistic their scouting and their studying pans out when it comes to their selections.

For those selections, the players, they're optimistic about the very first moment in their pro careers, making lifelong dreams come true.

Pitcher Michael Mader was taken with a supplemental selection in the third round, the Marianna native going 105th overall to the Miami Marlins after a 7-3 sophomore season for Chipola, posting a 3.18 ERA.

His teammate and 2014 Panhandle Conference Player of the Year, Danny Mars, was taken in the sixth round with the 194th pick by the Boston Red Sox. Mars hit .380 this campaign with four homers and 35 RBI's.

"It's definitely been an amazing day and an amazing feeling and a blessing for sure to be even considered in the Draft, much less, 105th overall," says Mader. "I thought to the first time I ever stepped on the mound when I was nine years old. I thought you threw a baseball with five fingers instead of three. And I thought a changeup you're supposed to lob up there. It's amazing to see how far I've really come."

"It's a dream to play in the major leagues and to be selected by a team like the Red Sox, it's unbelievable," says mars It hasn't sunk in yet. You know, everything happens for a reason. And I actually moved down from Maryland my sophomore year of high school to pursue professional baseball and now, today, finally the dream came true."

While both Mader and Mars now can turn pro, they also both had committed to Florida State next season. Michael says he told Seminoles head coach Mike Martin Friday "it's highly likely I do sign and I will not attend FSU." Danny also spoke with Martin Friday, but has told NewsChannel 7 Sports that he won't continue his college career in Tallahassee, but rather start his pro career with the Red Sox organization.

According to the assigned pick values, Mader can receive a signing bonus as high as $499,500 for going pro as the 105th selection, while Mars is set to take a $211,800 signing bonus for putting pen to paper on his MLB deal. 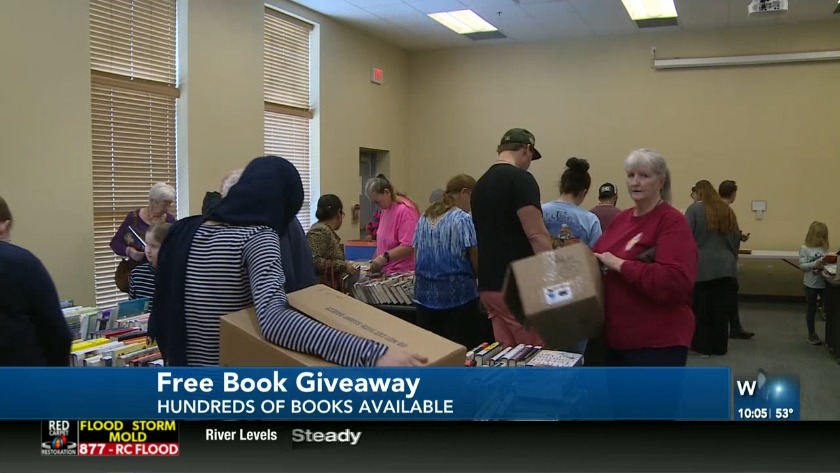