PANAMA CITY, FL--- Only a few hundred people reside in the small town of Campbellton, tucked away in Jackson County.

Only 32 people in the world hold the position of "Director of Pro Personnel" with an NFL franchise.

Small circles surround both of these worlds that connect and shape the life of Anthony "Champ" Kelly, the former Graceville Tiger great and newest member of the Chicago Bears front office. Dirt roads from his hometown streets have been paved by hard work on his path to the NFL, even if his success has come in a different way than he dreamed.

"In 1993, I lined up during the State Championship game against Belle Glades, Glades Day at half-time and I was playing saxophone in the marching band!" jokes Kelly. "I was an eighth grader. But I knew from that time on I wanted to be a part of that. I wanted to win championships. And so that next year, coach Bill Wiles, who was the head Graceville coach at that time, he asked me to go from the 8th grade squad, and skip J.V., and go to the varsity squad. And I love it."

"I think the lessons that you learn in that game translate so much to whatever aspect of life you want to compare it to."

Kelly handled the quick promotion to the top Tigers team well, shining across the Panhandle on Friday nights, while wondering what could be in store for him on future Saturdays and maybe Sundays.

"You get a chance to go play college for free, and you take that stuff for granted," Champ states now. "You get into opportunities where you're with some affluent people who can affect your life down the road. But you think it's about you at that time when you're young."

Kelly always had confidence in his abilities on the field, thinking that was the only route to the National Football League.

"I always thought I was gonna get the chance to play the game. I grew up watching (fellow Graceville alum and Florida Gator) Neal Anderson run the ball for the Chicago Bears, ironically. So I grew up watching that guy and that team thinking that I was gonna be that one day - not necessarily knowing about the personnel side. There's so many jobs within the NFL, or within other sports teams and organizations, that are not the player."

"As I matured and got a chance to go to the University of Kentucky and get my degree there and meet people, right, you learn about these other opportunities and it's up to you to embrace them. I didn't play in the NFL, I was too good obviously (laughs). So I didn't play in the NFL but I didn't count that as a failure. I counted that as 'I'm gonna work my tail off and see where God wants me to be'."

This is the first half of NewsChannel 7 Sports' two-part series with Kelly. Part two will air Thursday at 6 PM.

Foster signs, Bucks and Dolphins honored by School Board 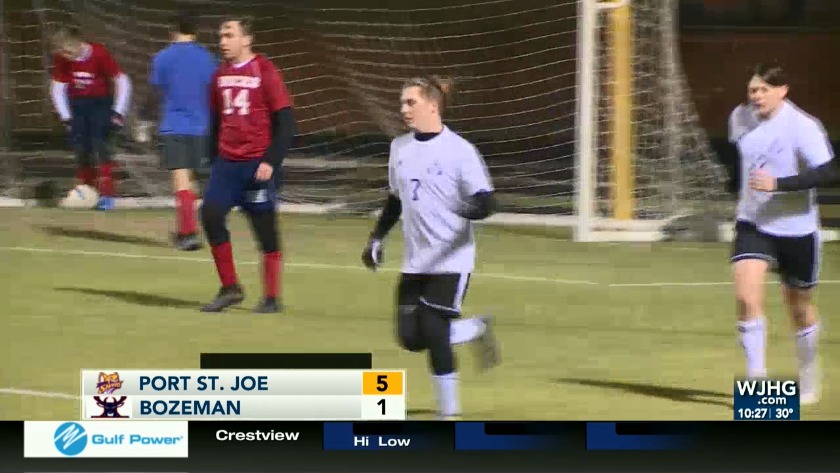 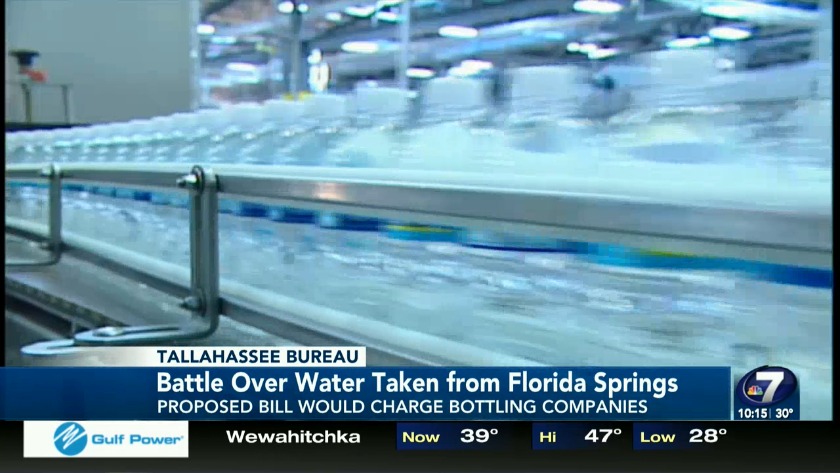 Foster signs, Bucks and Dolphins honored by School Board