Panama City, FL --- For those who love the sounds of sneakers screeching, nets swooshing, and basketball's dribbling, this week has been like hoops heaven.

While it's been the high schoolers who've owned the spotlight so far, today, it's Juco ball, as Gulf Coast is hosting play at their Holiday Classic.

In the highlights attached above, 1st half action, Torian Graham was huge all game. Three pointer makes it a four point lead.

Then check Graham on the steal and then the flair. The huge one hand big slam. That put the lead in double digits.

Now, off the Ty Baker steal, it's pushed to Demetrious Floyd, quick flip to Cinmeon Bowers for the lay in. Ball movement for days. Indians up 10.

A little later, Graham is successful once again attacking the rim. He led the way with 20 points, as Chipola easily defeats Central Georgia Tech, 91-69. They are now 13-1. The Indians will face USC-Salkahatche Monday at noon. 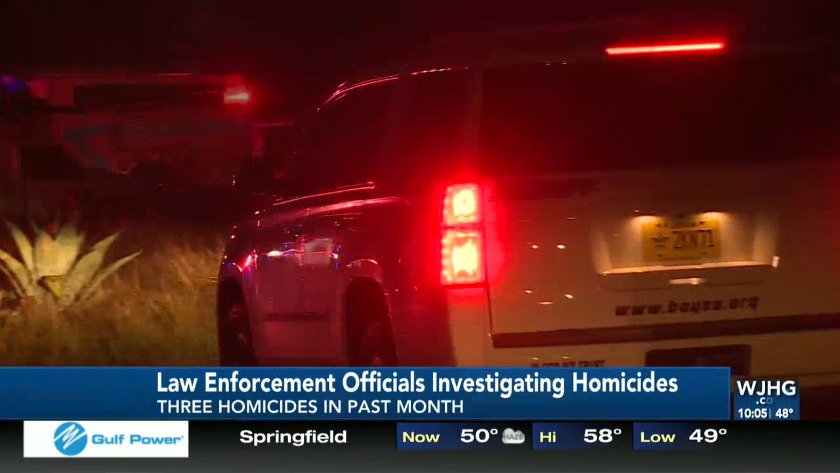