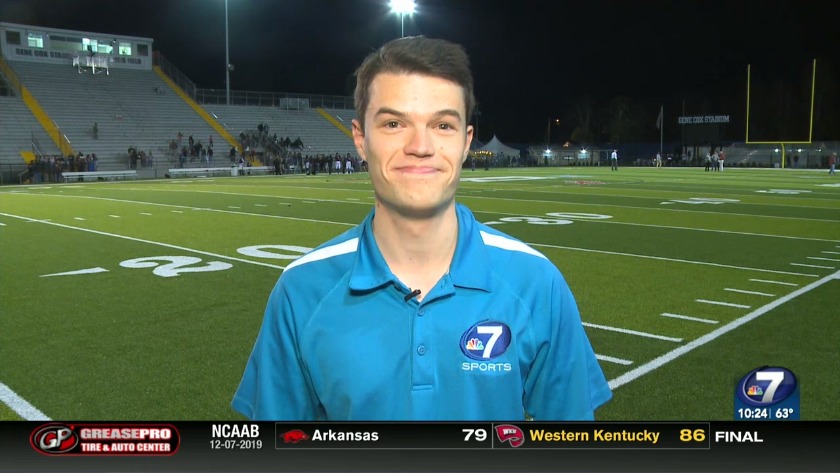 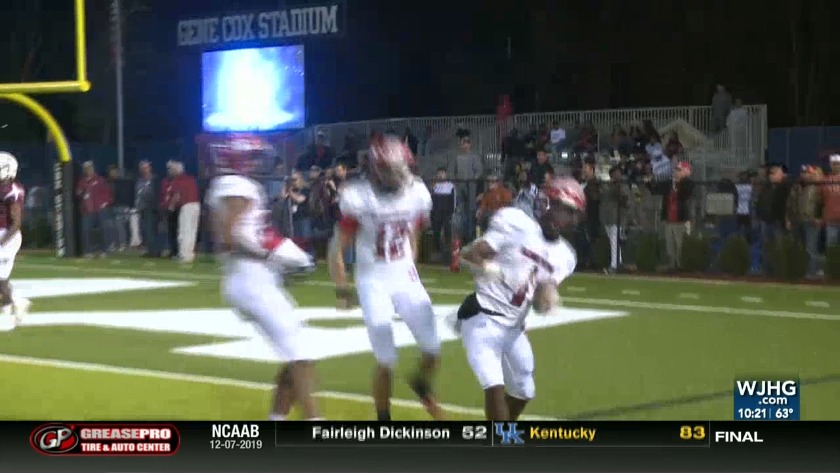 TALLAHASSEE, Fla. (WJHG/WECP) - The score in Saturday night's 1A state championship game is atypical of a Blountstown Tigers game in 2019, as the Tigers fell 70-35 to Madison County. Everything else was fairly standard.

Take for example the crowd. 30 minutes before kickoff, there was not a seat to be found and they stayed all night.

"I heard them through the game," Blountstown senior running back Treven Smith said. 'It means a lot for the whole community to come out and watch."

Down 7-0, they battled back to take the lead on a sequence of three consecutive plays (a Smith TD, squib kick recovery and another Smith TD). Down 14 at halftime, they kept fighting. From Hurricane Michael to now, this team is nothing if not resilient.

"That's the toughest bunch of young'ins in the whole state right there," head coach Beau Johnson added. "I'm proud of them and always will be proud of them.

"That's the best rural, small town team in the state of Florida in that locker room."

"[My teammates] pushed and fought for me to get my yards and rushing touchdowns," Smith said. "It means really means a lot to do that for me."

The state runner up trophy is not the one they hoped to bring back on the bus, but what they'll also bring back is a lifetime of memories.

"They're hurting right now. They're crying," Johnson reflected. "They think it's the end of the world. But when they get this little grey in their beard and they have a child and they get to pull that scrapbook out and newspaper articles, and they get to show them Treven's record that he set in the state championship game against the Madison Cowboys...they aren't chasing ghosts anymore. They are ghosts. That means for the rest of your life, you're going to be remembered in our town as part of a legacy that's special."

Win or lose, you can't ask for much more than that.