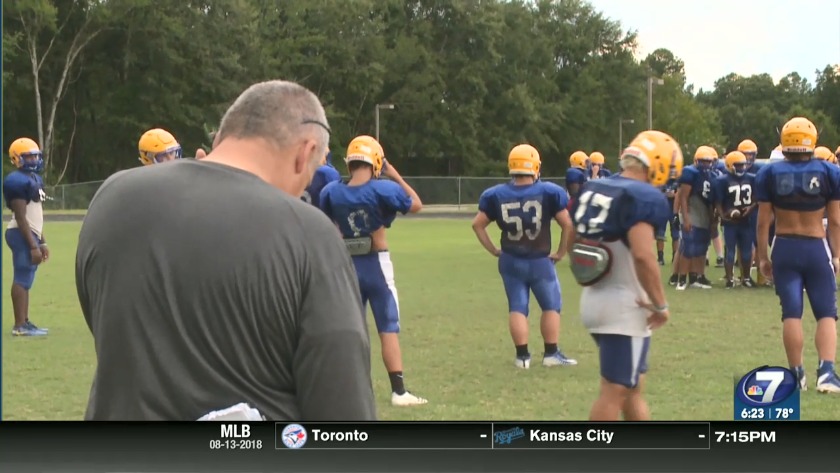 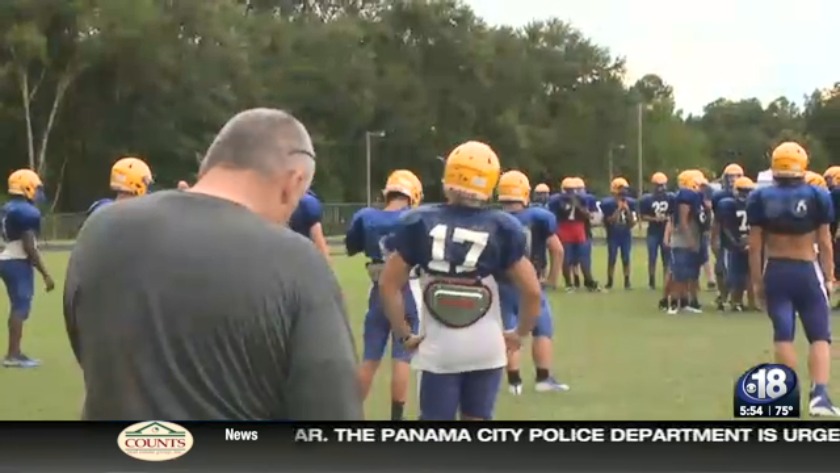 CHIPLEY, Fla (WJHG/WECP) - Area high school football teams are looking ahead to preseason classics and jamborees. Two area squads, Rutherford and Bay, are even getting ready for a first regular season game.

The Chipley Tigers are one of those teams working towards a classic game.

Coach Blake Wilson and his squad now into a third week of fall practice, so no doubt they are probably getting a bit ansy to hit somebody other than a teammate.

The Tigers coming off an 8-4 season, and going two deep in the 1A playoffs. They'll play once again as part of 1A-district 1, with more than 21 on the varsity level.

That includes seven seniors, most of whom will play on both sides of the ball.

"Well you know first of all they're experienced," Blake Wilson, Chipley head football coach said. "And know what it takes to go both ways. And what it takes to get in shape to do that, and what it takes to compete. You know stay in shape and stay healthy. You know we do summer workouts, we lift, we come out here and run and push and pull the sleds. And just do different agility drills and running and you know hopefully they're in shape when we start to where we are now."

Chipley is going with a sophomore quarterback, number 11 Isaac Berry.

"Right," Wilson said. "He's a sophomore, and he played j.v. last year, and we're looking for him to be our quarterback. Yeah it's a big jump, but Isaac can do it, he's a competitor and we've got faith in him. It's a different speed but he's doing the same thing in practice that Mason Cook did last year and it's just a step up."

Chipley heads over to Blountstown for a preseason classic Thursday.

The Tigers will open the regular season next week at home against rival Marianna.