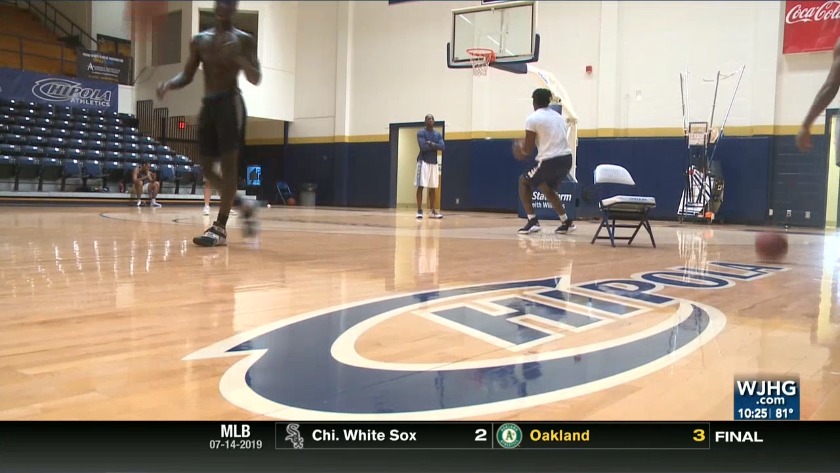 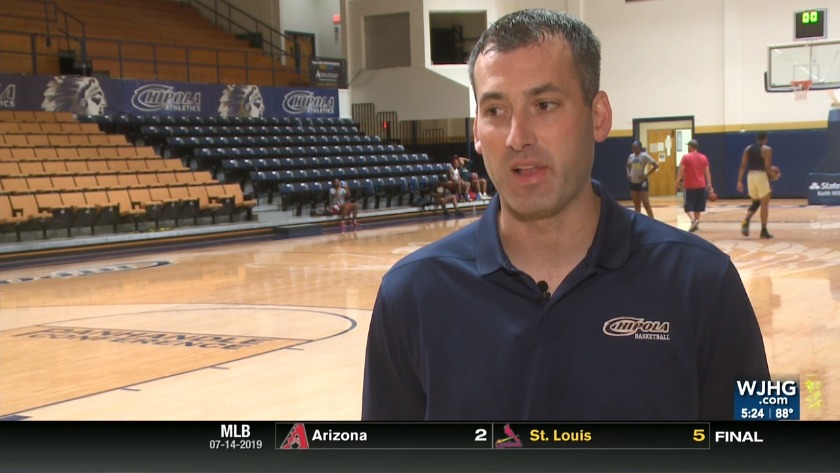 Foley feeling settled in at Chipola

MARIANNA, Fla. (WJHG/WECP) - It has been said many times, by many people, that championships are won in the offseason.

That's a philosophy taken to heart at Chipola, although at this stage of the summer, half the team isn't even watching morning workouts. There are a few reasons for that...none of them reasons that warrant concern.

Recruitment throughout JUCO hoops runs through August, so rosters aren't completed until then. The Indians have nine players signed so far, although not everybody is taking summer classes.

For those on campus and on the hardwood eight hours each week, it's the only time all year coaches encourage them to put themselves first.

"It's their time to be selfish," head coach Brendan Foley said. "They get one on one attention with the coaching staff. It's their time to develop, work at their game in all facets. I'm big on total development. You want guys that want to get better. These guys aren't finished products. If they were, they wouldn't be here. Our job is to help them get better, develop so they can move on to the NCAA four year level and be ready to go."

In his first season as head coach after taking over for Bret Campbell, Foley led the Indians to a 27-5 record and state tournament appearance.

Counting his time as an assistant, this is Foley's eighth year with the Indians. With new coaches at Gulf Coast, Northwest Florida, and Tallahassee, stability is a source of comfort here, in contrast to other Panhandle Conference programs.

"Obviously I've seen a lot of teams, a lot of coaches, a lot of players in this league," Foley said. "I think Coach [Pete] Pena at Pensacola is probably the one guy that has seniority on me, but definitely. It's a very prestigious league and there's a lot of talent. It's a gauntlet. Seeing stuff in the past, going through it, experience always helps."

Pena is in his eighth season as Pirates head coach.