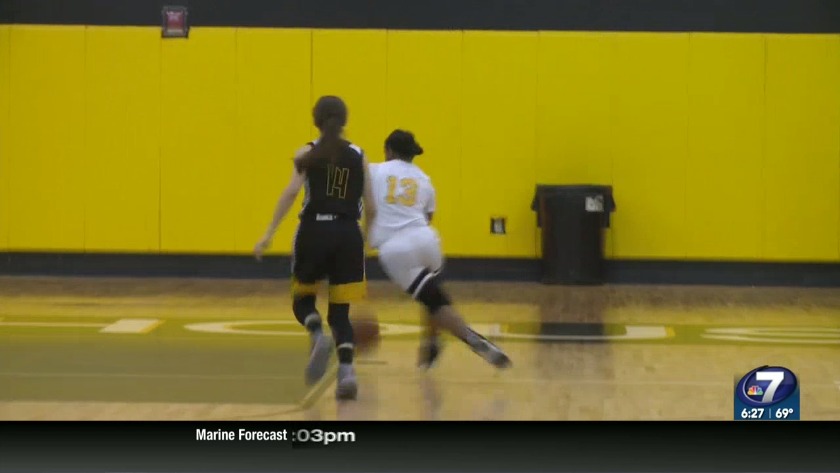 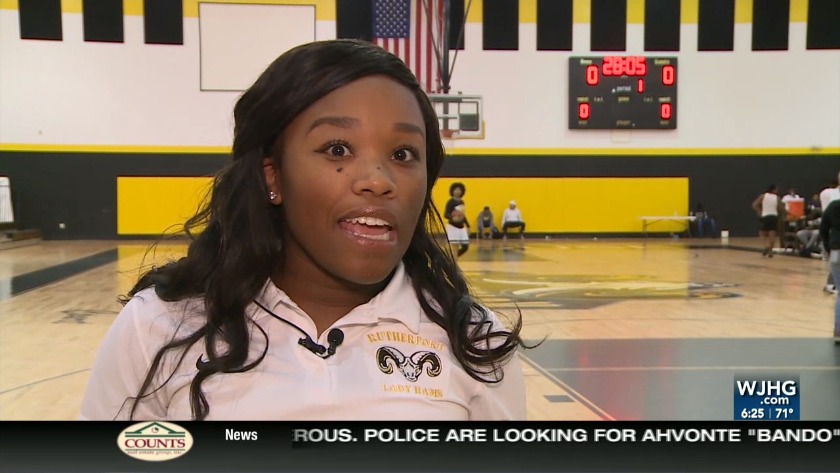 SPRINGFIELD, Fla. (WJHG/WECP) - The Rutherford girls basketball team is turning some heads this season with a new coach heading up the program.

RHS is under the direction of Jasmine Threatt and off to a strong start, winning their first five games and 8 of 11 since, leaving them with an 13-3 overall mark.

Not bad at all for a coach in his first year at the varsity level.

Threatt says the team must continue to be invested, a message delivered to players over the holiday break.

"I told them is that January is the most important month," Threatt continued. "We play a lot of teams for the second time. Whether you beat them or not, it's important to have something new. You need to continuously improve. So I told them that it's important that you come in over the break and do the work so that when we play these teams a second time, we're not still playing at the same level that we were the last time that we played them."

Youth isn't holding the Lady Rams back on the floor either. Eighth graders Braniya Baker and Shakirah Edwards lead the team in scoring, moving over from Everitt Middle School after the Hurricane Michael merger.

"I'm really happy for them that they get the opportunity because they get five years of varsity play due to the fact that we had to merge the two schools. It's a great opportunity for them.," Threatt added.

"Braniya didn't even want to play varsity. She told me, 'I think the girls are too big, I want to play JV.' So it's nice to see her step up to the challenge. She doesn't mind the contact and she's done well."