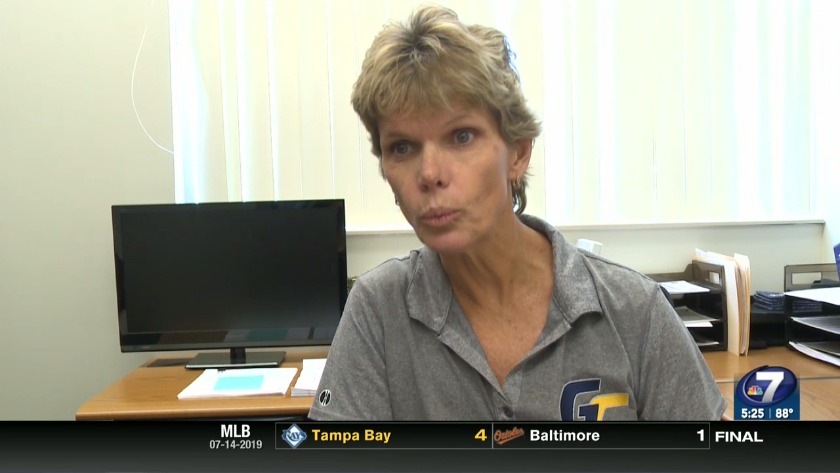 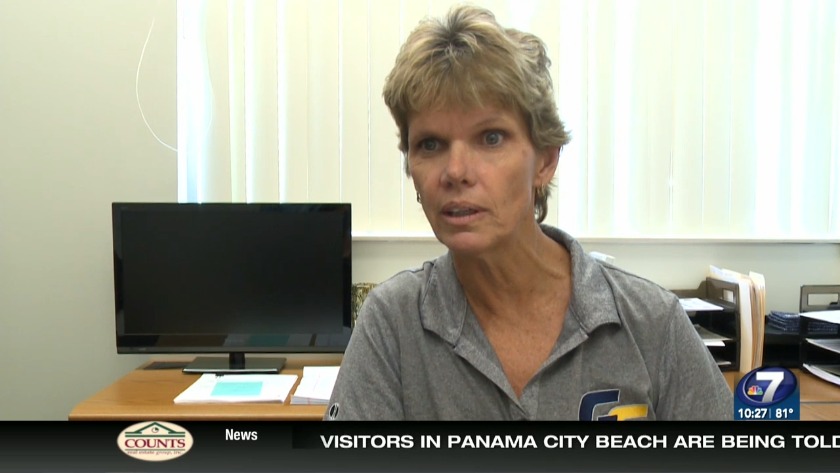 Roonie Scovel and Mike Kandler have been in charge of the administrative side and their respective teams (women's basketball and baseball) for what seems like forever. The softball team has only had two coaches in 25 years. Sometime in the near future, that program will have its third.

Scovel and Kandler tell NewsChannel 7 they hope to name a successor to Beth Wade before the month is over.

Wade is departs the Lady Commodores for a Division I NCAA assistant coaching gig a College of Charleston, following a five year run at GCSC in which she led the program to 167 wins and perhaps to the doorstep of further success.

"Whoever comes in, hopefully they're ready to compete against the best because Beth basically--there's just a few pieces left for somebody to go and finish off the team," associate athletic director Roonie Scovel said. "I'm kind of into winning, so I hope that whoever we hire does a tremendous job of competing at the highest level. Chipola just won the national title and whoever comes out of Florida is usually in the top two or three seeds going into the national tournament."

The program's last state tournament appearance was in 2009 under Susan Painter, the first Gulf Coast coach who led the team from installation in 1994 until 2014.

"Beth Wade did a great job. They went to the state tournament twice and the culture was exciting to be around, so you want more of the same," Scovel added.

"We probably needed somebody here two weeks ago or a month ago, but hopefully we're getting closer and hopefully in the near future we'll be ready to have you guys come and do a press conference."